If you would like further information or advice on asbestos and how it can be removed safely, contact the team on 0844 818 0895 or email [email protected]. 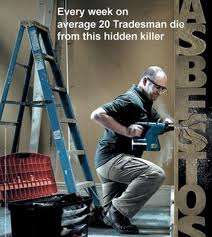 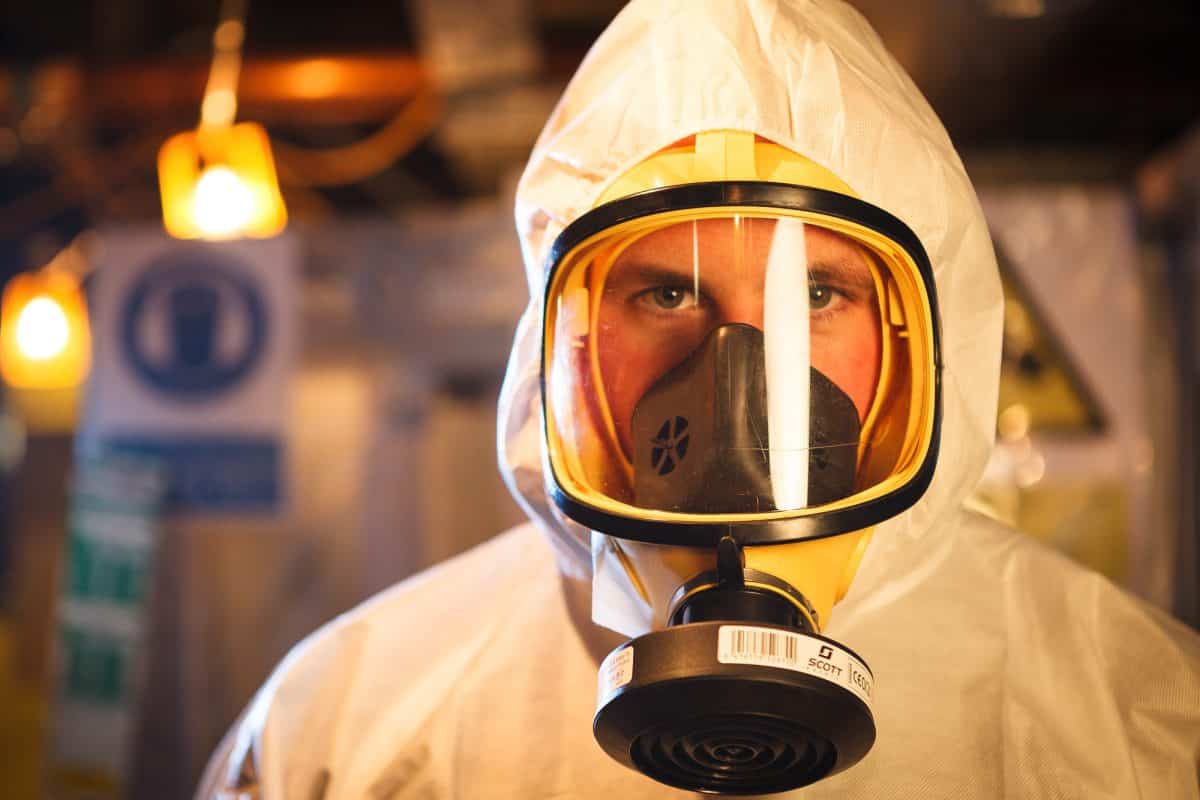 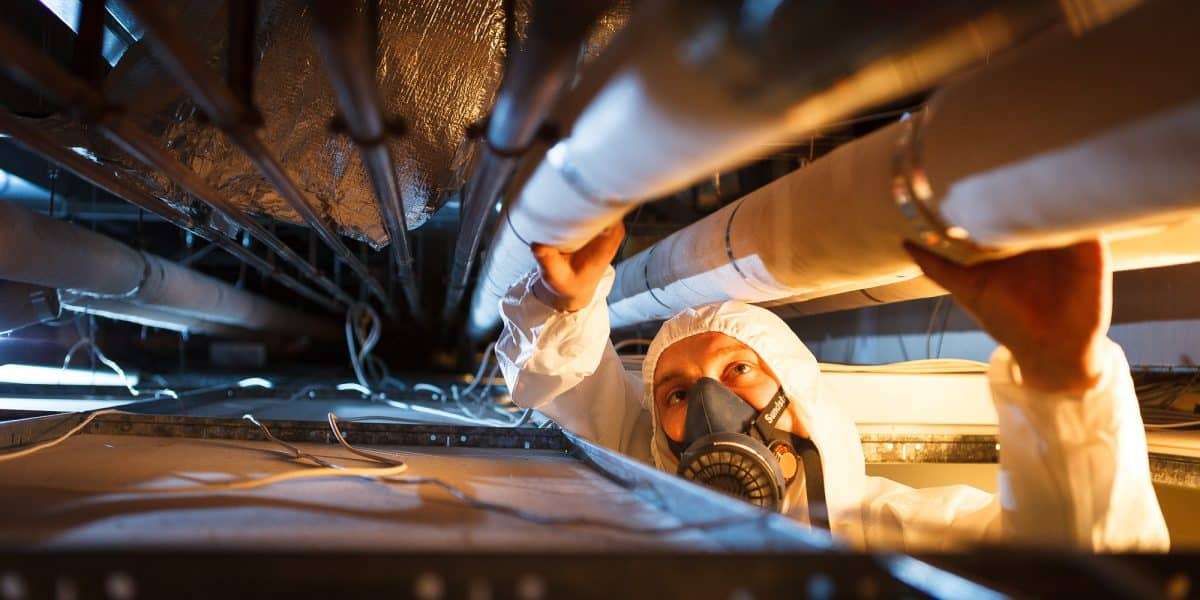 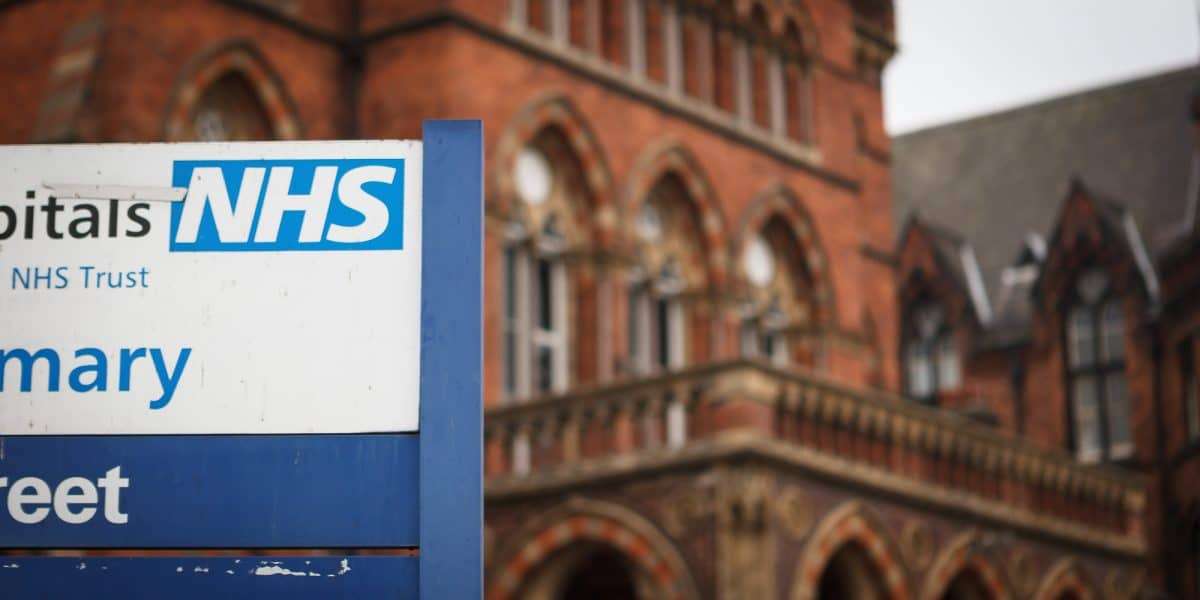 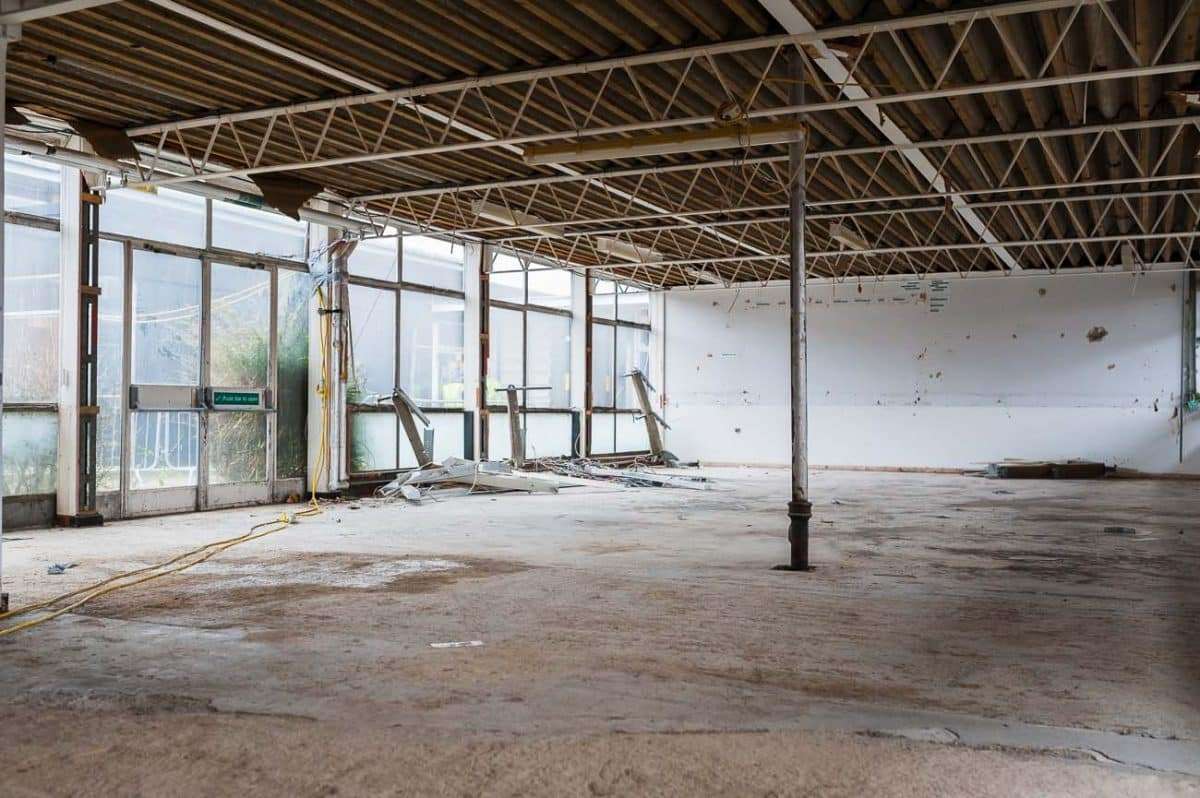