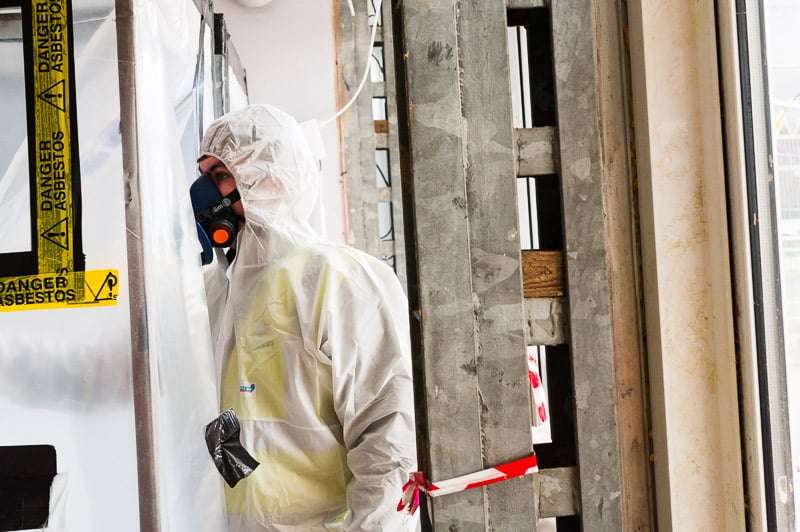 What happens when asbestos goes wrong? Every day there are incidents with asbestos that could have easily been avoided. Here we have highlighted recent incidents that have been highlighted in the press during January 2013:

In January two companies had to pay just under £30,000 pounds in costs and fines due what has been described a catalogue of errors.  Staff that were not trained were in charge of the operation, the project was mismanaged and also there were inadequate surveys identifying asbestos materials. HSE stated both companies failed throughout with the management of the project. If an appropriate asbestos survey had been carried out and then dealt with then all risk would have been eliminated.