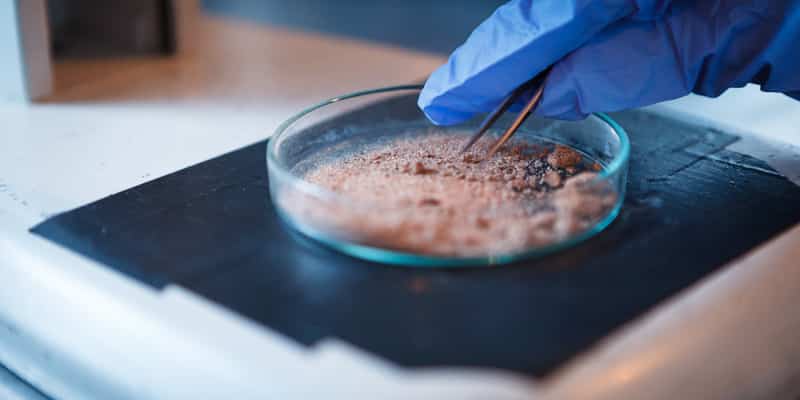 Asbestos has previously been used in several health and beauty products for a variety of reasons. The thought of using this material in any personal care product is now astonishing, but in previous decades asbestos was used as an abrasion material in toothpaste as well as a heat protection layer in old style hairdryers. Asbestos has also been known to be used in make up manufacturing and products as well as fibres being used in talcum powder.

Because of it’s heat and fire protective properties, asbestos was widely used in household items throughout the centuries. Previous uses have included: heat protection elements in irons, fibres were manufactured into wallpaper and paper lining, telephones and toilet cisterns and small elements were used to produce bleach and other cleaning products.

From the 1930s, asbestos was used to make fake snow and this was introduced into many houses by way of Christmas decorations. The product was even used in scenes of The Wizard of Oz and Bing Crosby’s ‘White Christmas’.

Asbestos was often used in flooring options by way of providing backing, under flooring or for products such as linoleum.

Again, because of its fire retardancy, asbestos was used as wall paint for a number of years. Believed to be an innovation in safe household decoration, asbestos was marketed as an excellent option for renovating tired walls.

“From the 1930s, asbestos was used to make fake snow and this was introduced into many houses by way of Christmas decorations.”

One of the most unusual uses of asbestos – from the 1950s, cigarette manufacturers sought to develop their products and increase their safety, which brought about the inclusion of asbestos! Asbestos was used in the filters of masses of cigarettes and was praised for it’s revolutionary health benefits.

Asbestos thread was widely used by doctors by way of stitching patients after operations. Due to the flexibility and strength of the thread, this product was considered to be an excellent choice for the medical industry. Somewhat ironically, one of the prime surgerys that this thread would be used in was that of lung operations following World War 2.

The first known uses of asbestos date back to around 2500 BC, when the material was used in the production of clay. The clay was used to make wares for the home such as bowls and pots. This practice continued throughout all major civilisations and including the manufacture of ornamental pieces and utensils.

One of the most famous examples of an unusual use of asbestos relates to a young Benjamin Franklin. At the age of 19, Franklin travelled to England and carried with him an asbestos purse. Whilst in England, he sold the purse to a collector of natural history objects, Sir Hans Sloane. Sloane’s collection was later donated to the British Museum and the purse still resides there. 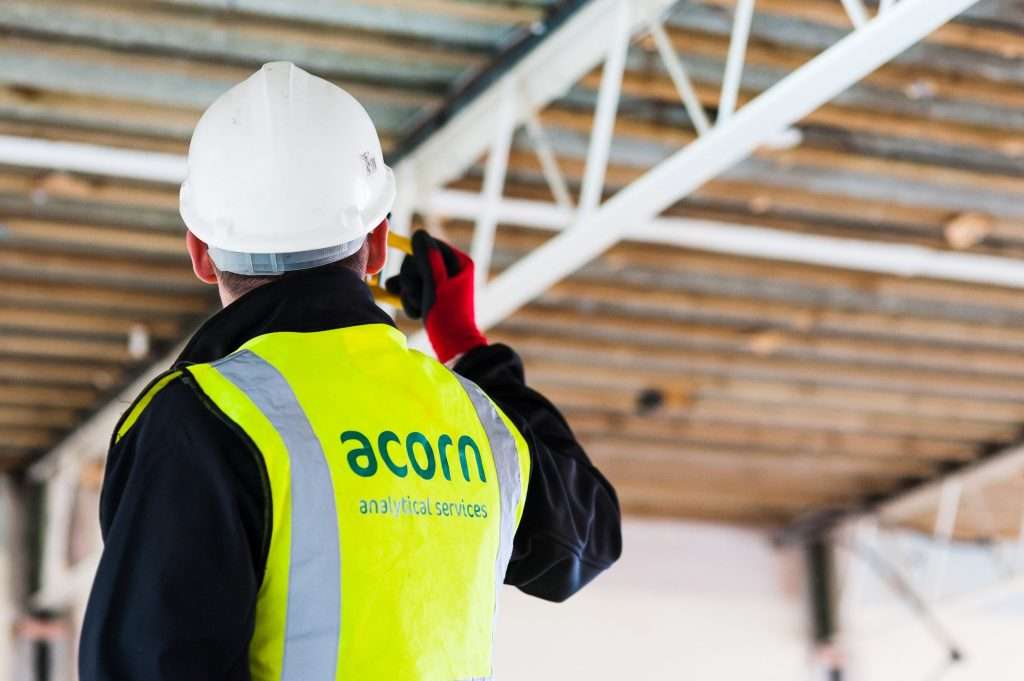 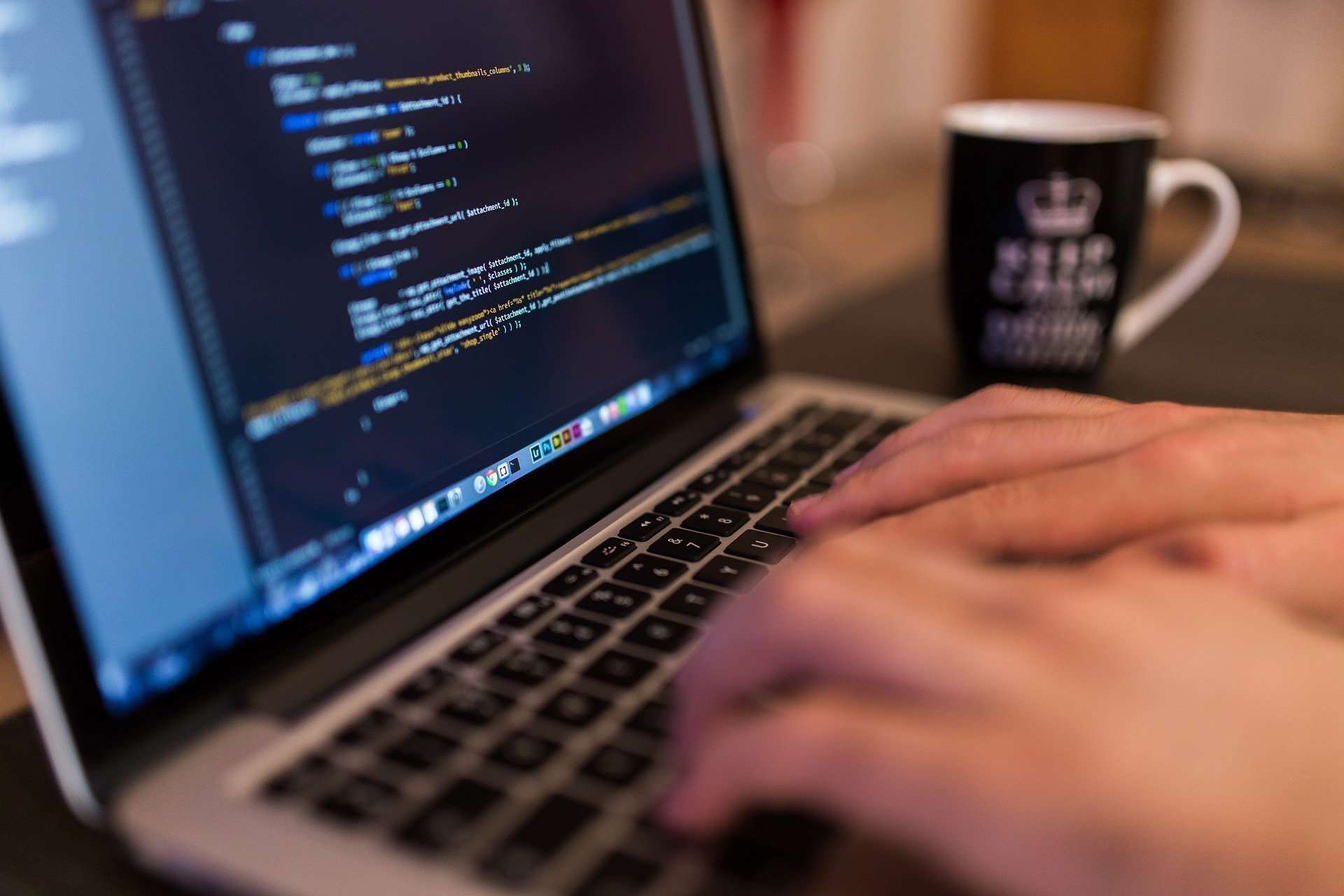 Working with asbestos in hot conditions

You don’t normally think of the combination of asbestos and heat as a concern. Asbestos is resistant to heat – that is one of the reasons it was used in building projects. However, in this blog, we are not talking about the use of asbestos, we are talking about asbestos removal projects and how heat …

Buildings of historic importance, that were constructed centuries ago, were not built with asbestos. Whether you’re talking about castles or smaller old listed properties they were built before we started using asbestos in construction. What we will consider in this blog is what may have happened to those buildings after their original construction. In short, …

In this blog, we are talking about some exciting developments with regards to the disposal of asbestos. We recently went to a conference in Birmingham which was attended by lots of people from our industry. Delegates shared new techniques, best practice and innovations and there were a lot of interesting seminars. One of the seminars, …

Do you need to label asbestos?

As an experienced multi-disciplined asbestos consultancy we are regularly asked by clients if they need to label their asbestos. There is a misconception that asbestos has to be labelled but this is not the case. You don’t actually have to label asbestos but you do have to manage it. In my mind, it is good …

PVA as an encapsulant

In this blog we are talking about PVA as an encapsulant of asbestos. PVA stands for Polyvinyl Acetate and is a glue-like substance, best known as a wood glue, white glue or school glue. It is a safe glue and doesn’t burn your skin. It is easily washable and is water based. It used to …

Read MorePVA as an encapsulant