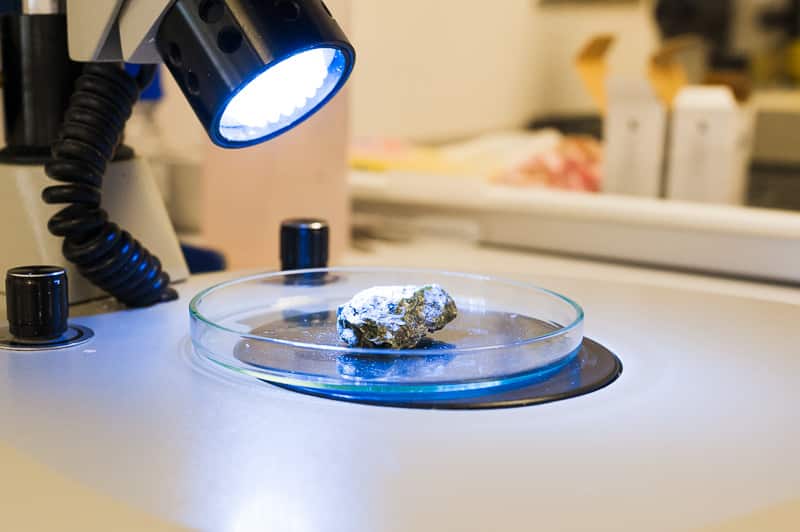 A landmark ruling in the Court of Appeal may help asbestos victims obtain compensation. Graham Dring, acting on behalf of the Asbestos Victims Support Groups Forum, led a challenge against one of the world’s largest manufacturers and suppliers of asbestos products, Cape Intermediate Holdings.

The Appeal Court ruling is a significant step towards establishing the true extent of industry knowledge about the dangers of asbestos, and whether employers were negligent at the time.

Cape was first established in 1893 and became a leading supplier of asbestos products to the UK and Europe, also establishing factories and manufacturing facilities around the UK. They were a hugely influential presence in the asbestos industry, but litigation against the company continues today.

One asbestos victim from County Durham, who brought a compensation claim against Cape, lived opposite one of their asbestos factories. She reportedly played with pieces of asbestos left lying around and suffered mesothelioma as a result of continued exposure.

The recent ruling in the Court of Appeal was the result of a challenge to Cape’s intention to destroy documents from the case of another asbestos victim – documents that disclosed their awareness of the dangers of asbestos, and the impact their products had on employee health.

Before we look at this case and the implications of its outcome, however, let’s first consider some of the background issues affecting asbestos victims in their attempts to secure compensation through the courts.

Asbestos victims and the battle to obtain justice

One of the main issues faced by asbestos victims is the fact that their initial exposure commonly took place decades previously. It can take many years for asbestos disease to manifest, and it’s often the case that employers closed down during the intervening years.

In these cases, the insurer that provided employer liability insurance can be a route to compensation, but it is not always possible to trace them. Given the timescale involved, there may be little documentation available, especially if the employer no longer exists.

New hope for asbestos victims and their families

Following the Court of Appeal ruling, key documents are now in the public domain that could shed light on how aware Cape Intermediate Holdings, and the Factory Inspectorate charged with regulating the industry, were of the dangers of asbestos.

Mr Dring, spoke on behalf of the Asbestos Victims Support Groups Forum, commenting on the hope provided to asbestos victims around the world as a result of the ruling,

“The Court of Appeal judgment should provide access to a significant amount of documents, which Cape intermediate Holdings (Cape) have refused to disclose: documents which may assist mesothelioma sufferers and their families to claim compensation, and which may throw light on the way early knowledge of the dangers of asbestos was hidden from the public.”¹

If you would like more information on asbestos and asbestos regulations, or you are worried about asbestos due diligence and how to manage an asbestos project, please contact one of our expert consultants at Acorn Analytical Services.