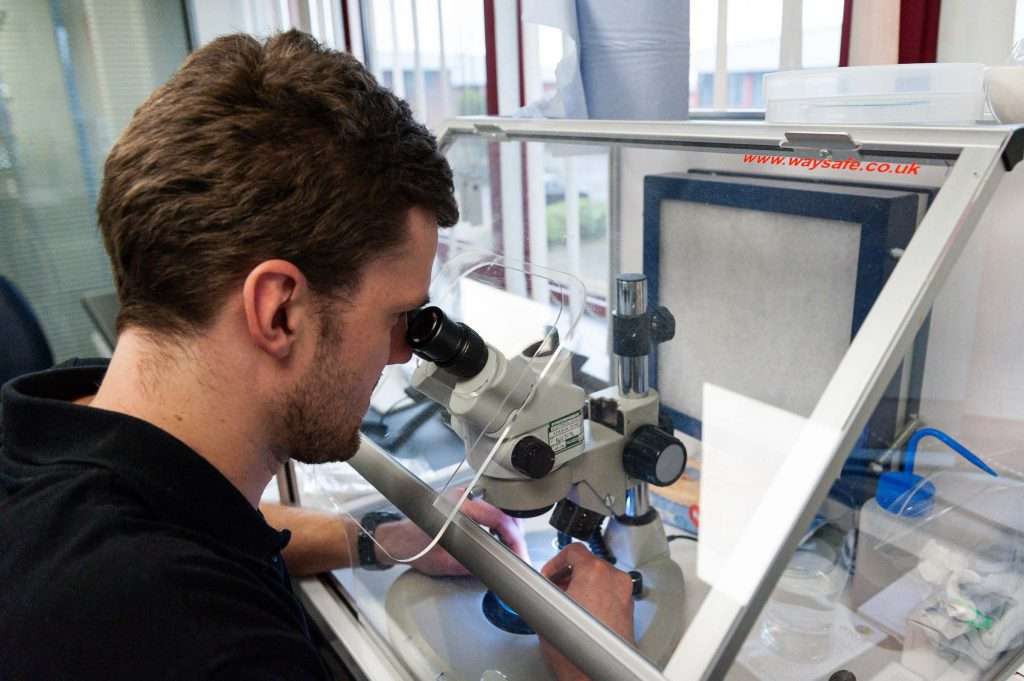 If organisations need reminding what damage even the threat of asbestos contamination can do to their business, they don’t need to look further than an incident which happened recently in Australia.

A couple of weeks ago, hundreds of workers walked out on the $3.6bn Queen’s Wharf redevelopment in Brisbane because they were concerned that materials onsite could contain asbestos.

The construction workers stopped work as a precaution after fire-rated plasterboard suppliers, USG Boral, sent a letter to its customers warning of ‘very low levels of asbestos contamination’ found in the company’s Western Sydney plant.

Multiplex, the construction company managing the redevelopment site, was able to reassure workers that testing had found no traces of asbestos contamination at the Brisbane redevelopment and they returned to the site.

However, this incident clearly shows what can happen if workers fear they are running the risk of being exposed to asbestos contamination.

How did the asbestos incident in Brisbane come about?

News of the incident at Queen’s Wharf in Brisbane has been widely carried by the Australian press, including the likes of ABC News, The Sydney Morning Herald, Brisbane Times and the Courier Mail.

In their coverage it has emerged that the fire-rated plasterboard suppliers, USG Boral, had found asbestos contamination in vermiculite which had been imported from China in products at its western Sydney plant. The company asked for the product to be quarantined as they awaited the results of further testing.

This week, a subsequent article in the Courier Mail revealed that workers at USG Boral’s Brisbane plant, have been stood down for two weeks.

In Australia – like in the UK – asbestos been banned from being imported for decades but in a range of countries, including China, asbestos continues to be used.

The news has prompted a wider discussion in the Australian media about the dangers posed to Australian homeowners and builders if asbestos isn’t being stopped at their borders.

In an article by Australia’s commercial news site, news.com.au, workers’ unions have called on the Australian Border Force to ramp up its screening of building materials for asbestos contamination, claiming the problem was costing the construction industry money and putting lives at risk.

Despite the UK’s ban on asbestos there is also evidence that the dangerous substance is still making its way to our shores. Earlier this summer, in one of our blogs, we shared the details of a case where a UK firm had imported parts, which turned out to contain asbestos, from a company based in Shanghai.

Why are people afraid of asbestos contamination?

Although, the importation and use of asbestos has been banned here for decades it still kills around 5,000 workers every year – that’s more than the number of people killed on the roads.

The Health and Safety Executive (HSE) estimates that around 20 tradesmen die a week as a result of past exposure but the organisation is quick to point out that asbestos is not just a problem of the past.

Sadly, asbestos was used widely by the UK construction industry during the second half of the 20th century and as a result any building built or refurbished before 2000 may contain the hazardous substance.

If asbestos is disturbed or damaged it releases fibres into the air and when these are inhaled they can causes serious and life-threatening diseases such as mesothelioma, asbestos-related lung cancer, asbestosis and pleural thickening.

What is Acorn doing to protect people from asbestos contamination?

At Acorn Analytical Services, we work with businesses to help them manage asbestos at their properties safely and we invest time and effort into educating the public about the dangers of asbestos contamination.

We share our extensive knowledge of the subject through our blogs and podcasts and run awareness campaigns highlighting the risks asbestos contamination poses to people’s health. Only this month we launched a hard-hitting campaign to protect teachers and children from asbestos in schools.

If your business is responsible for properties that contain asbestos, it is your legal duty to ensure that asbestos is properly managed and doesn’t put lives at risk. If you’re working on a construction project where asbestos may be disturbed it is your duty to ensure people aren’t put at risk.

To help organisations we offer a free 30-minute video call to help you find out your current asbestos compliance status.

We’ve also developed the UK’s only fully documented and systemised asbestos management process called the Acorn Asbestos Antidote. This takes organisations all the way from non-compliance with the associated risks of asbestos exposure, prosecutions and fines to full compliance with the law.

We also offer a wide range of other services to keep people safe, including asbestos surveys, air testing, sample testing, removal management and training. So, if you need our help or have questions about your asbestos compliance status contact us today.