Mesothelioma in younger people: not just an occupational disease 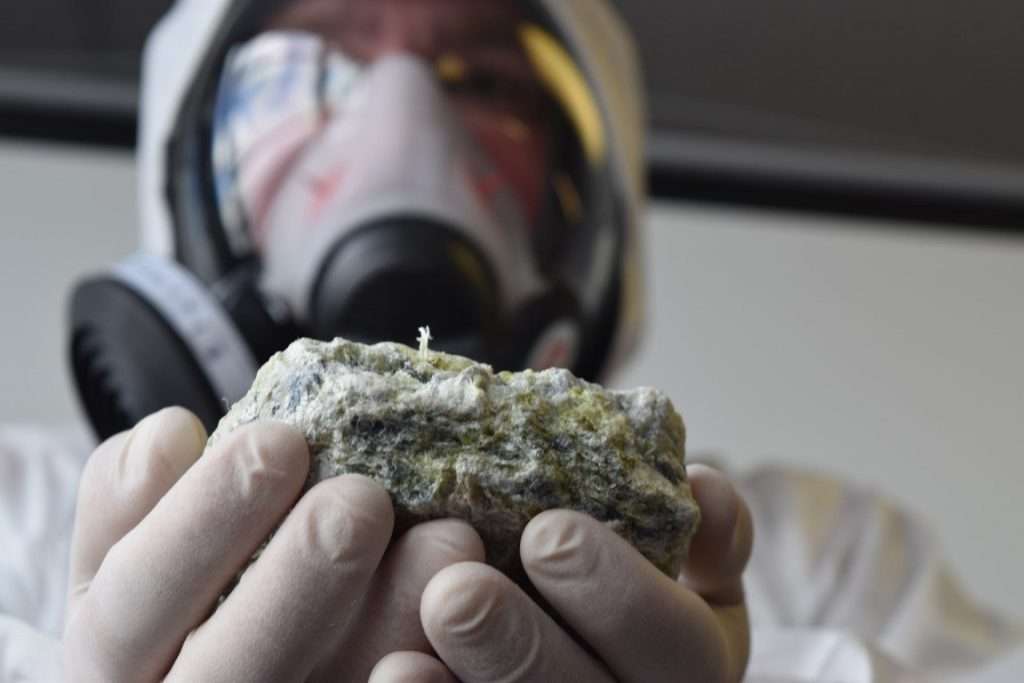 Mesothelioma and other asbestos diseases typically affect older people who were exposed to the substance at work, often decades before their symptoms appear. This occupational setting has certainly been to blame for the majority of cases, but instances of mesothelioma in younger people are also causing increasing concern.

Secondary exposure to asbestos via a parent or older relative is one of the reasons why young adults contract the disease, but environmental factors such as asbestos in school buildings and children’s toys may also be a factor.

Malignant mesothelioma is an aggressive form of cancer that typically affects the pleura and/or the peritoneum. It occurs almost exclusively as a result of asbestos exposure, but as each exposure is cumulative, even short periods of time inhaling or ingesting asbestos fibres can cause life-threatening illness.

Symptoms of malignant mesothelioma aren’t generally experienced until the disease has reached a late stage, so why would younger people contract pleural or peritoneal mesothelioma if occupational exposure isn’t a factor?

Why has mesothelioma in younger people become an issue?

There are typically three scenarios where asbestos exposure can occur:

In the workplace – occupational exposure

Apart from in developing nations where child labour is an issue and there’s no asbestos ban, mesothelioma in young people is unlikely to be contracted in an occupational setting given the disease typically takes more than 10 years to manifest.

When another person brings asbestos fibres into the home – secondary exposure

Secondary exposure is known to have caused mesothelioma in younger people – notably in those whose parent(s) worked with the substance, and the parent returned home with asbestos fibres on their work clothing.

Outdoors, or inside buildings where asbestos is present – environmental exposure

Environmental exposure can occur when asbestos fibres and dust are disturbed, either outdoors – being carried by the wind, for example – or inside an older building. This might be a domestic property, or any building constructed before the asbestos ban.

It could be a major cause of malignant mesothelioma in younger people, particularly as asbestos in school buildings is a known issue. But given the widespread use of asbestos to fireproof and insulate, this educational setting isn’t the only environment where asbestos could have been inhaled or ingested by a young person.

Hospitals, libraries, museums, and other older public buildings, all potentially contain asbestos, and there have also been warnings of the substance being used in the manufacture of children’s crayons and chalk.

Figures published by the Health and Safety Executive (HSE) show 2,595 deaths occurred from mesothelioma in 2016.¹ Although the main influence behind this figure was occupational exposure, the fact that mesothelioma in younger people even occurs shows the extent to which we’re all at risk.

If you would like more information on asbestos and its dangers, Acorn Analytical Services can help. We offer a full range of asbestos services including asbestos surveys, asbestos testing, and asbestos removal. Please contact one of our expert consultants if you’re worried about asbestos in your building, or indeed about any aspect of this toxic substance.