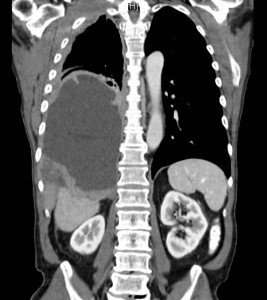 The Health and Safety Executive has just published the mesothelioma statistics for 2012.  These are the latest figures relating to this disease. The numbers have significantly increased from the previous published figures, showing an increase in Mesothelioma deaths.

Mesothelioma used to be a relatively rare cancer. In this disease, malignant cells develop in the mesothelium, a protective lining that covers most of the body’s internal organs. It can affect the pleura (the lining of the lungs), and less commonly, the peritoneum (the lining of the abdomen /  lower digestive tract). It can also affect the pericardium (a sac that surrounds the heart).

Many cases of mesothelioma are diagnosed at an advanced stage as symptoms are non specific and appear late in the development of the disease. It is almost always fatal with most of those affected usually dying within twelve months of diagnosis.

Mesothelioma has a strong association with exposure to asbestos and current estimates suggest that around 85% of all male mesotheliomas are attributable to occupational exposures. Most deaths occurring now are a consequence of the long latency period (i.e. the time between initial exposure to asbestos and the manifestation of the disease) which is typically between 30 and 40 years.

Statisticians are now expressing doubt over their future projections as increasingly people are dying from every day exposures not related to the high risk occupational exposures of the past. Here’s a short summary of the result –