The Importance Of Safe Asbestos Disposal 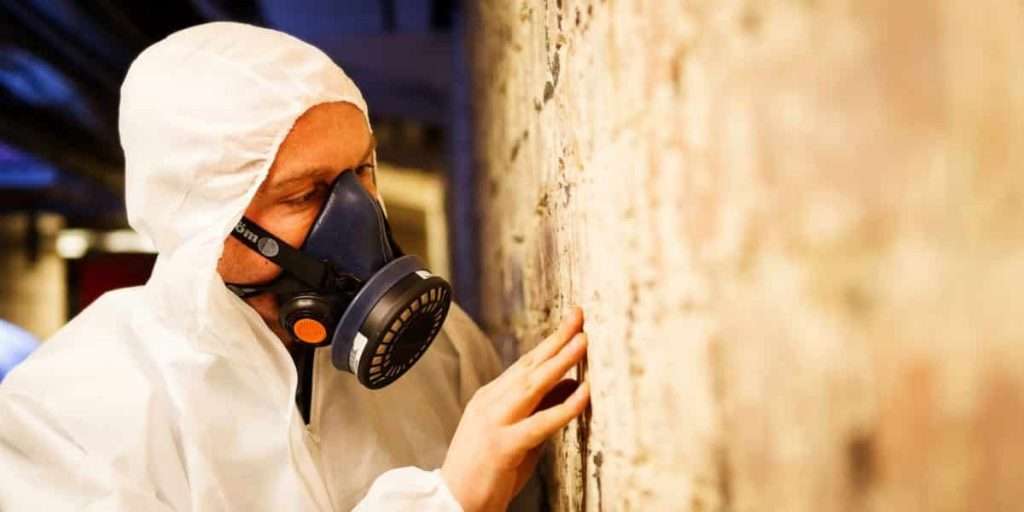 Asbestos is dangerous. This is something that nearly everyone can agree on, due to the well-documented research on the substance which has shown that it can kill you if inhaled. So you would think that when it comes to the correct disposal of asbestos, people will take all of the steps required to ensure that it is removed from a site and disposed of in such a way which does not endanger anyone. However, as the case of this businessman proves, not everyone plays it safe.

So, what has happened?

In a rather shocking twist, a businessman has been sentenced for attempting to dispose of asbestos containing materials in an unsafe manner and was caught trying to dump them near a primary school. If the gentleman in question had been allowed to carry on with his dumping attempt, there could have been serious consequences. The asbestos materials were likely in a poor condition and therefore liable to readily release asbestos fibre. Being in such close proximity to the school could have led to young children being exposed to high levels of asbestos fibre.

Where is the problem with this act?

First of all, it is worth noting that the dumping of hazardous materials is in fact deemed illegal, so the gentleman in question was already breaking the law when he chose to try to dispose of his asbestos in an unsafe fashion. Secondly, the risks associated with asbestos are well known and extremely serious. The fibres in asbestos were used for a long time in construction and were favoured for being resistant to heat and for being resistant to chemicals. Asbestos is a carcinogenic substance and causes a number of asbestos related diseases.

The actions of the businessman could have exposed small children to the asbestos fibres, who could then go on to experience the effects during their late teens. Further complicating the problem of asbestos is that it is challenging to detect the fibres within the body, so confirming that you have been exposed to them is much harder to do than you would think.

Overall, this story serves to highlight the importance of disposing of your asbestos materials. They are incredibly dangerous if inhaled, and should always be removed safely and by suitably trained and insured contractors. Finding a safe and properly equipped company which can deal with the asbestos may seem like a time-consuming process, but it is a must for ensuring the continued safety of both yourself and the people in your building.

If you would like assistance in identifying and managing your asbestos risk through an asbestos survey, call us on 0844 818 0895 for free and impartial advice.