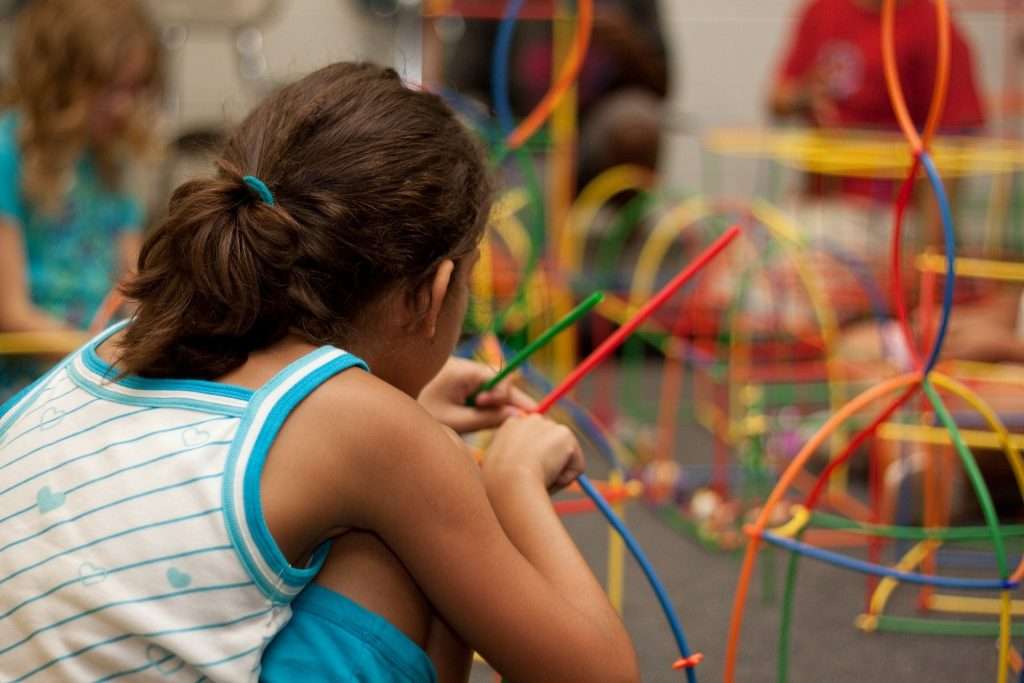 Did you know that the UK has a significant problem with asbestos in schools?

More than two decades since the use of asbestos was banned in the UK, it’s estimated that eight out of 10 of our schools still contain the deadly substance.

Throughout the 20th century, asbestos was used frequently by our construction industry, but it really came into its own during the post-Second World War building boom when the cheap building material was used to rebuild many communities that had been hit badly by the conflict.

After the war there was also a dramatic increase in the numbers of children being born which led to a dramatic rise in school building throughout the subsequent two decades. Many of these new school buildings included classrooms which were fabricated elsewhere and then assembled onsite and they tended to contain large amounts of asbestos. This is part of the reason why there is still so much asbestos in schools.

When we think of those most at risk from asbestos, we tend to think of people working in the construction trade or in maintenance – it’s shocking to realise that our teachers and school children are in danger too.

How big a problem is asbestos in schools in the UK?

The awful truth is asbestos in schools remains a big problem for UK schools.

We’re not saying that every person in every school containing asbestos is in danger from developing asbestos-related illnesses, such as the cancer mesothelioma. If asbestos is not disturbed and is well managed by experts the risks can be greatly reduced. However, we’ve seen firsthand that whilst some schools manage their asbestos really well others are failing in this respect and the consequences for such failures are tragic.

You don’t need to take our word for it. Three years ago, the Government launched its Asbestos Management Assurance Process survey which asked English state schools and academies to declare if they were complying with their legal duty to manage asbestos on their sites.

Out of the 2,952 schools which responded, 2,570 – or 87 per cent – reported having asbestos in at least one of their buildings. What was even more concerning was the Department for Education referred 676 of those that responded to the Health and Safety Executive (HSE) over concerns that they were failing to safely manage asbestos in their buildings and were potentially putting thousands of staff and students at risk.

Despite being a relatively, small country we have many claims to fame. Here at Acorn, the one that saddens us the most is that the UK has the highest mesothelioma death rate for teachers in the world. Between 1980 and 2018 more than 360 teachers here died from mesothelioma and the latest figures showed a further 22 teachers died from the condition last year.

On average between 200 and 300 people also die each year from exposure to asbestos as school children. Tragically, children are particularly vulnerable to developing mesothelioma. A five-year-old who is exposed to asbestos is five times more likely to contract mesothelioma than someone who was exposed in their thirties.

Why are we focussing on asbestos in schools in particular?

The UK’s asbestos legacy means the hidden killer is found in many of our homes, workplaces, hospitals and public buildings but there are a number of reasons why we are particularly concerned about asbestos in schools.

Partially, as we’ve said, this is because young children are particularly vulnerable to mesothelioma and we have a terrible record when it comes to teacher deaths from mesothelioma in this country.

Another reason is because so many school buildings were erected here when the use of asbestos in this country was at its height. It’s no coincidence that as the years go on, and asbestos materials are beginning to deteriorate, we are seeing more teachers dying from mesothelioma. In the 1980s there were around three teacher deaths a year – now the average is around 17 a year. Of course, it’s not just teachers who are falling victim to mesothelioma – school caretakers, cleaners, cooks, secretaries, teaching assistants and nursery nurses have also died from this terrible cancer.

One of the reasons why people in schools are so vulnerable to the impact of asbestos if it is not identified and well managed is the types of activities that go on in schools. Children are playful, boisterous and often move in groups. As a result it is common for the structure of schools to be damaged which can lead to harmful asbestos fibres being released into the air. For example, a study in the 1980s showed that a door slammed only five times could begin to release asbestos fibres.

When we think about where asbestos might be hiding in buildings you tend to think of boiler rooms, lofts, doors and ceiling cavities. How many of you would think about school noticeboards? Many of them contain asbestos – now think back to your own school, or that of your children’s, and remember all those brightly coloured displays of work pinned to them. Pinning work to school walls is such as common classroom activity and tragically for some teachers it has cost them their lives.

What is being done to tackle asbestos in schools?

When teacher Gina Lees, was diagnosed with mesothelioma, her husband Michael was distraught. After her untimely death, Michael, in 2007, with the help of the National Union of Teachers (NUT), now the NEU, started the asbestos in schools campaign.

The JUAC is calling for a phased removal of asbestos from schools starting with asbestos that is in the most dangerous condition. They would also like to see the resumption of proactive inspections in schools, a greater skilling of asbestos surveyors, clarification on the role of the duty holder with managerial responsibilities including better information, training and guidance, and an open and transparent policy on asbestos control in schools for parents, pupils and staff. Only recently, JUAC chair John McClean discussed the dangers of asbestos in schools and what needs to happen to tackle the problem in the publication Education Business.

This is something very close to our hearts at Acorn as our director, Ian Stone, has been heavily involved with the asbestos in schools campaign and has worked with Michael Lees, JUAC and John McClean in the past.

Schools are special places and greater transparency over what asbestos is in our schools is needed.

What can you do about asbestos in schools?

If you work in a school or have children at a school which was built before 1999 there is a chance it may contain asbestos. The first thing to do is to find out whether the site does contain asbestos, identify where it is located, assess what condition the asbestos is in and come up with robust plan on how to deal with it.

There is a wealth of information about managing asbestos in schools and colleges on the Government’s website however going through the regulations you need to adhere can be a daunting prospect for busy headteachers and governing bodies which is why organisations like Acorn offer a range of services to help schools.

We provide asbestos surveys including asbestos management surveys which is usually the survey you undertake as the first step towards safely managing asbestos in your building. A management survey is not very intrusive and includes the sampling of suspected asbestos materials. It will generally include visual inspections of ceilings, walls, floors, accessible ducts, service risers and lofts. In short, our experienced and qualified asbestos surveyors will inspect all areas of your building to locate any surface-level asbestos-containing materials.