The History of Asbestos and its Use

The history of asbestos is quite complex and some might say has indeed been concealed over the years. Although many people now associate asbestos use with high-risk safety concerns, the material has been used since prehistoric times. Favoured for its fire retardant abilities, asbestos became a staple material of Industrial Age. In more recent years, asbestos has been avoided, removed and confounded for its carcinogenic properties.

Asbestos can be located in large quantities on every continent in the world and it is therefore unsurprising that this material was used readily in ancient times. Archaeologists have found fibres of asbestos dating back to the Stone Age, 750,000 years ago. Specialists believe that the long fibres of asbestos were used as candle wicks as early as 4000 BC.

Documented back to the Greeks and Romans

The dangerous impact of asbestos on health is not a new discovery by any means.

The physical impacts of using the material were documented by the Greeks and Romans, who recorded infliction to lungs and detailed the necessity to use early respirators (made from the bladder of a goat or lamb) to help preserve their breathing abilities.

The history of asbestos use is well documented throughout the Middle Ages.

A common use for the material was for producing cremation cloth, mats and wicks. In 755 AD, King Charlemagne of France even ordered a full tablecloth to be made from asbestos to ease the destruction of the regular fires that would accidentally occur during feasts.

The British Museum also boasts a purse made of asbestos, that was carried to England by Benjamin Franklin in 1725.

Other uses during the 18th century included the manufacture and products of paper, banknotes and in Paris, protective clothing for the fire brigade.

Asbestos became a core material in the late 1800s, with the coming of the Industrial Age.

No longer was the material used in a novel way, but rather a necessary product for the development of the world.

With undeniable water, electricity and fire-resistant properties, asbestos became an excellent choice for manufacturing steam engines, machinery, generators, ovens and an abundance of other occurrences that progressed the New Age.

With this evolved industrial era, came the ability to mechanise the extraction and processing of asbestos on a much larger scale.

The development in machinery did away with the laborious digging and chipping away at rocks and bred large asbestos industries throughout Europe.

As the potential for the materials uses grew, the industry boomed and children and women were employed in order to keep up the demand.

Asbestos in the late 19th century

Towards the end of the 19th century, the harmful health effects of asbestos were increasingly being documented and reported.

The pulmonary damage that occurred from working with and being in contact with asbestos, was becoming ever clear.

Autopsies began to reveal lungs clogged with asbestos fibres and early deaths of asbestos workers were reported. However, it was not until the 1970s that the public began to truly acknowledge and fear the harmful effects of the material.

The demand and the extensive use of asbestos had been too attractive to warrant the abortion of its use.

By the early part of this millennium, many countries took the measure to partially or fully ban the use of asbestos due to its dangerous nature.

UK government completely banned the import and use of asbestos in November 1999. By 2005, the whole of the EU banned the material from use, though parts of America still have asbestos in properties and household items.

The last American asbestos mine was closed in 2002, diminishing the chance for asbestos to continue to be produced and used. 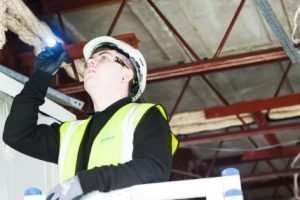 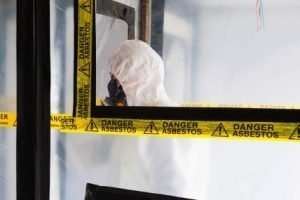 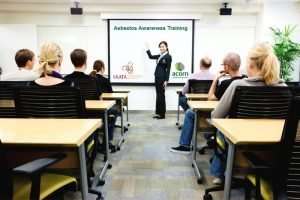 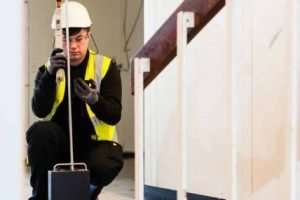 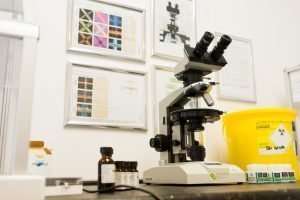 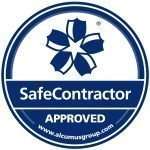