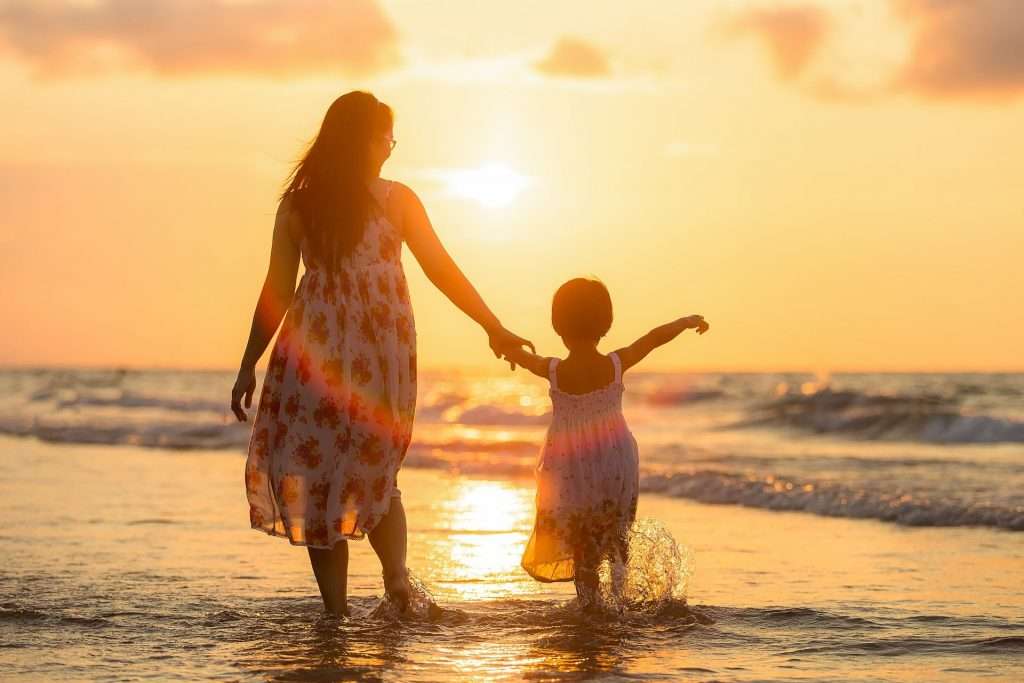 We’re very lucky in the UK to have access to a wide variety of beautiful beaches but heartbreakingly sometimes these great natural resources hit the headlines for all the wrong reasons. So are holidaymakers in danger of finding asbestos on beaches?

Where was asbestos on beaches found?

Earlier this week an investigation was launched in Carmarthenshire into reports that asbestos has been found on Burry Port Beach near the site of an old power station.

Carmarthenshire council has been reassuring the public that the wet conditions of the beach means the material poses very ‘little risk’ however they are asking people not to touch or move the material so that it can be properly assessed and dealt with.

Meanwhile, the local mayor has called for the beach to be cordoned off and worryingly has been quoted by the BBC as saying ‘you can pick up pieces of asbestos that are flaky and powdery,’ adding that children had been ‘seen building sandcastles with bits of asbestos’.

Sadly, it is not the first occasion that asbestos on beaches has been found in the locality. It was confirmed to be in the area in 2000 after it was identified from Carmarthen Bay Power Station records.

Even more sadly it is not the only place where asbestos on beaches has been found.

Other areas which have been hit include the popular Mount Batten beach in Plymouth which had to be completely closed twice in 2019 by the authorities after a large amount of asbestos was found on the sand.

Prestwick Beach in Ayrshire was closed at the end of July 2016 after asbestos material was discovered. On this occasion, councillors reportedly suspected it was the result of fly-tipping.

In 2013, it was reported 15 kilos of asbestos was collected from Minster beach in Kent. Warning signs were erected and the local council carried out regular checks in the area so it could remove any items safely.

Unsurprisingly, this issue is not confined to our shores. Back in April of this year, one of the most exclusive beaches in Sydney, Australia, known as Little Bay Beach, had to be closed for two weeks after asbestos fragments were discovered in the area.

Such discoveries of asbestos on beaches put locals and holiday makers at risk and can be devastating for the areas’ tourism and hospitality sectors that rely on visitors for their livelihood.

No one wants to see such precious places spoiled or the public banned from using them. This is one of the many reasons that if you own a property or site containing asbestos you must make sure the material is either correctly disposed of or properly managed.

We don’t want asbestos on beaches polluting our watercourses and rivers and ending up on our beaches. We don’t want people panicking about what to do with their asbestos and dumping it at our beauty spots.

Aside from the significant public health danger that asbestos can cause; if you are found to have failed to manage asbestos correctly you could be prosecuted and face huge fines or a custodial sentence.

If you own a property or a site which contains asbestos and aren’t sure how to manage it safely you can contact Acorn for a free 30-minute video call so we can assess your current asbestos compliance status.

Finally, if you’re exploring our wonderful beaches this May half term holiday or during the summer holidays we hope you have lots of fun but if you do spot something that you suspect could be asbestos on beaches make sure you let the authorities know immediately so it can be dealt with safely.

By working together we can protect our environment and ensure we only find shells, footprints and happy families on our beaches.

Acorn is a professional asbestos consultancy helping organisations deal with asbestos compliance using asbestos surveys, asbestos air testing, and asbestos removal management. Please call one of the team, or use the online form to obtain your free quotation.