Call For Softer Asbestos Laws – What Impact Will it Have on Safety? 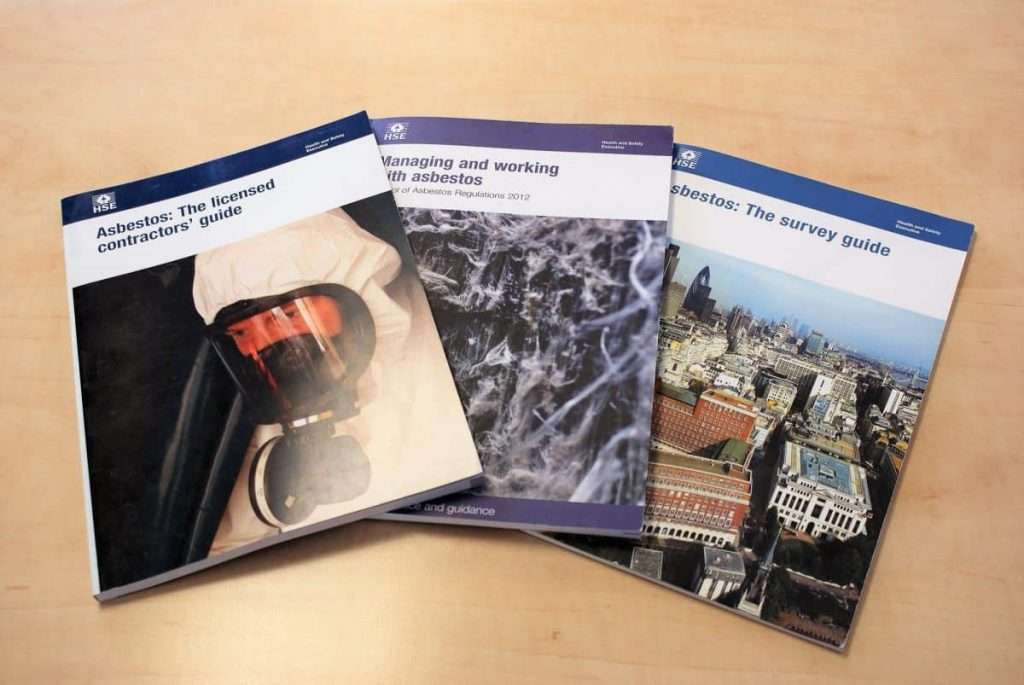 When designing laws that will protect everyone on a daily basis, people welcome strict and rigid enforcement, if it ensures that they and their families can go about their lives in a safe environment. However, when someone tries to campaign to make the laws on something less harsh, it can be understandably concerning. And that is exactly what someone is attempting to do; only it is regarding the worrying topic of asbestos.

So, what’s going on?

Concerns have been raised over the actions of Steve Baker, who is a recently appointed Brexit minister. Mr Baker has a long history of campaigning to weaken the laws surrounding asbestos and that the government makes the removal of the substances less of a priority. The existing legislation was put in place by the European Union, which is why it is now concerning as we are on the run-up to the withdrawal from the EU completely. The worry is that Mr Baker will use his position once the withdrawal has been completed in order to weaken the laws and reduce the crackdown on asbestos, having been noted as asking the secretary of state for work and pensions will ‘commission an inquiry into the appropriateness of the health and safety precautions in force in respect of asbestos cement’, back in October of 2010.

What impact will softer asbestos laws have on our safety?

A weaker emphasis on these laws could be very concerning for the safety of people living in older buildings (any building built before 2000). As some people may be aware, asbestos was used in the construction of older buildings due to it being a robust and fire-resistant material. However, once the hazardous nature of asbestos came to light, the use of asbestos declined. Although there was a decline in the use of asbestos it was not completely banned in the UK until November 1999. As a result of the amount of asbestos present within buildings, there has been a duty to manage asbestos in all non-domestic premises enforced since 2004. Asbestos can be present in all types of building, but was heavily used in schools. A weaker asbestos law in this regard could lead to the asbestos not being removed or even managed correctly, if it stops being a priority. This means that poorly managed asbestos present in public buildings, including primary and secondary schools, could all help to contribute to the number of asbestos-related deaths.

There were 2,542 mesothelioma deaths recorded in 2015 due to past asbestos exposures. This was a slight increase from 2,515 recorded in 2014. There were similar numbers of lung cancer deaths linked to past exposures to asbestos at the same time. Although these numbers are high, the death rates associated with asbestos exposure is estimated to decrease at the end of the current decade. This decrease will corollate with the various legislative changes which were specifically put in place to control the risks and prevent exposure to asbestos. Any weakening in asbestos laws could see this predicted decrease reverse.

Overall, a call for weaker asbestos laws could be very alarming and present a large impact on our safety and future death rates. If asbestos laws are made less effective, so that asbestos management is not such an enforced law, then people who work in older offices, on construction sites, or even young children who attend schools could all be exposed to asbestos. Regarding an impact, this could be very, very dangerous for the general public, and every action should be taken to ensure that these laws are not altered or damaged in any way.

If you would like to speak with one of our asbestos consultants about anything asbestos related, you can contact the team by clicking here. Alternatively, find out more of what we do in our services.