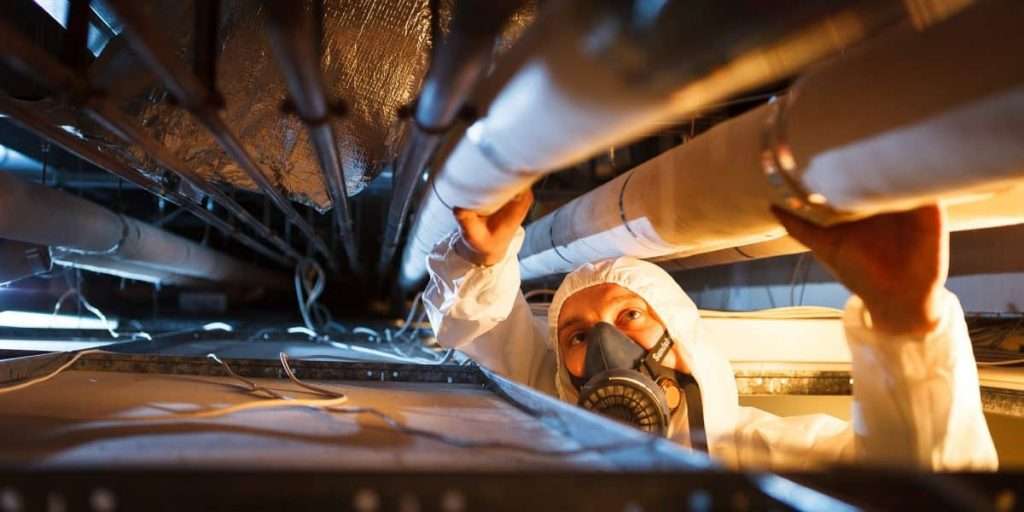 An industrial property owner has been prosecuted for exposing untrained workers to dangerous asbestos fibres following a series of failings at a building in Newport.

In a prosecution brought by the Health and Safety Executive (HSE), Abergavenny Magistrates’ Court heard today (21 February) that Mr Nasimul Karbani, from Middlesex, employed two workers and then helped them to remove rubbish and debris from a site at Bankside Coverack that he part owned.

The debris included a large amount of asbestos insulation board (AIB), which was cleaned up in an unsafe manner.

Newport City Council notified HSE following concerns about the work. A subsequent HSE investigation found that Mr Karbani did not hold a licence to deal with asbestos in the building, and that he failed to manage the risks to those employed in the clean-up. The men he hired were also not properly trained or equipped, and weren’t decontaminated following the work.

Magistrates were told that Karbani was in possession of information that indicated where the asbestos was located in the building and was warned on two occasions that the work should not be carried out. Despite this, he continued the work.

The HSE investigation also found that Karbani failed to appoint a competent co-contractor to plan and manage the clean-up work, and did not carry out a proper assessment of the risk of exposure to asbestos fibres and its condition in the building before work started.

No-one involved in the management of the project had the skills, training or experience to address health and safety issues, including the risk of asbestos exposure. In addition, Mr Karbani failed to prevent the exposure of his employees to asbestos, and failed to control its spread during the clean-up.

Nasimul Karbani, from Chiltern View Road, West Drayton, Middlesex, pleaded guilty to four separate breaches of the Control of Asbestos Regulations 2012. He was fined a total of £3,000 and ordered to pay £3,015 in costs.

“Inhaling asbestos fibres can cause cancer, and around 4000 people die every year from asbestos-related diseases. Those at work must ensure the risk of breathing in the fibres is therefore properly controlled.

“Any work that involves asbestos must be planned and managed by competent personnel with the right training and experience. In this case, Mr Karbani demonstrated significant failings throughout the management of the project, which put the lives of other workers at risk.”

Further information on managing asbestos risks can be found on the HSE website at www.hse.gov.uk/asbestos[1]
Notes to editors