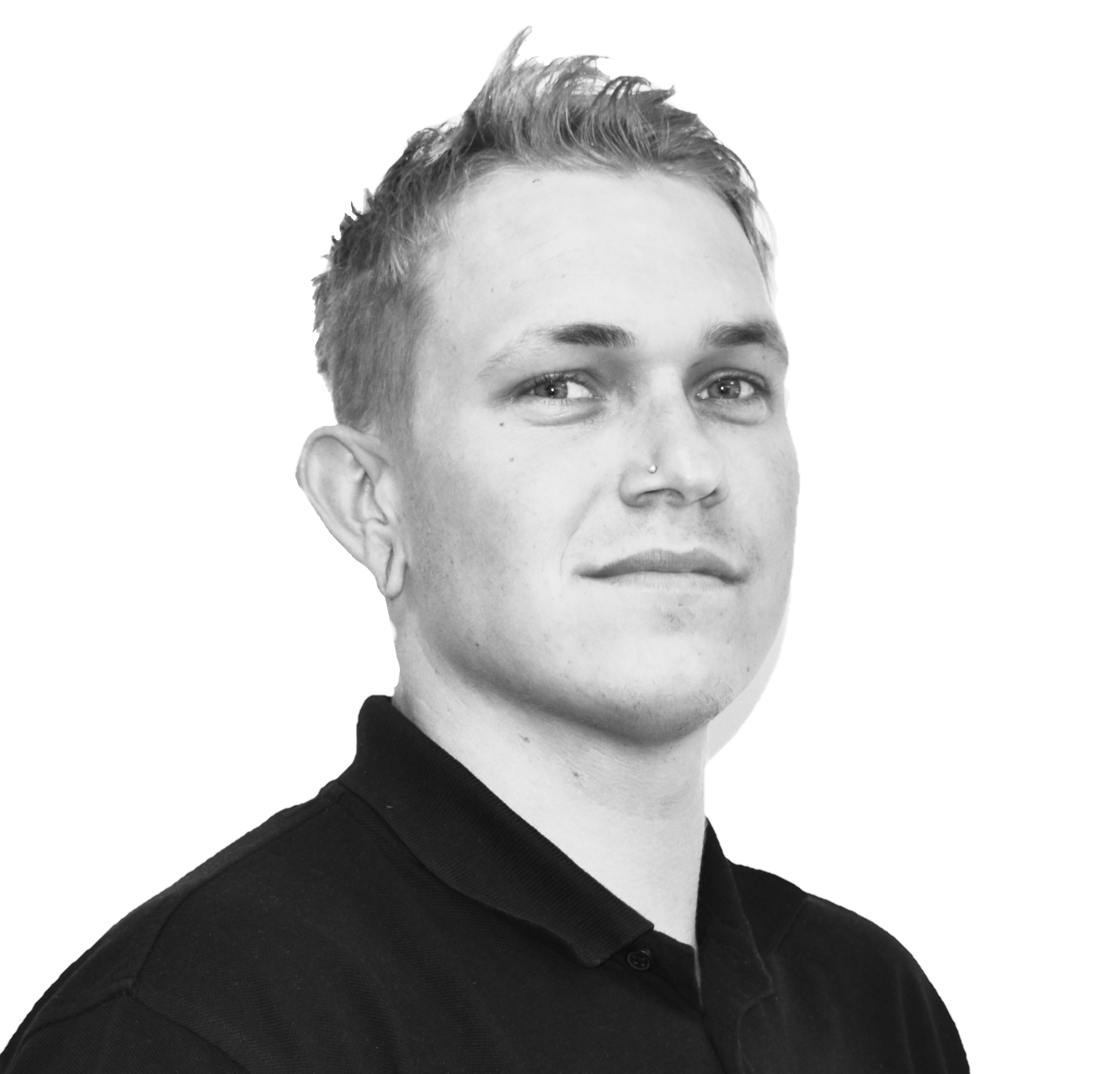 DESPITE being banned from new buildings in 1999, asbestos is still all around us which is why Acorn Analytical Services takes its commitment to education and asbestos training so seriously. By raising awareness of the potential dangers of asbestos through our UKATA-accredited asbestos awareness training courses, we aim to protect your workforce from the dangers … Read more 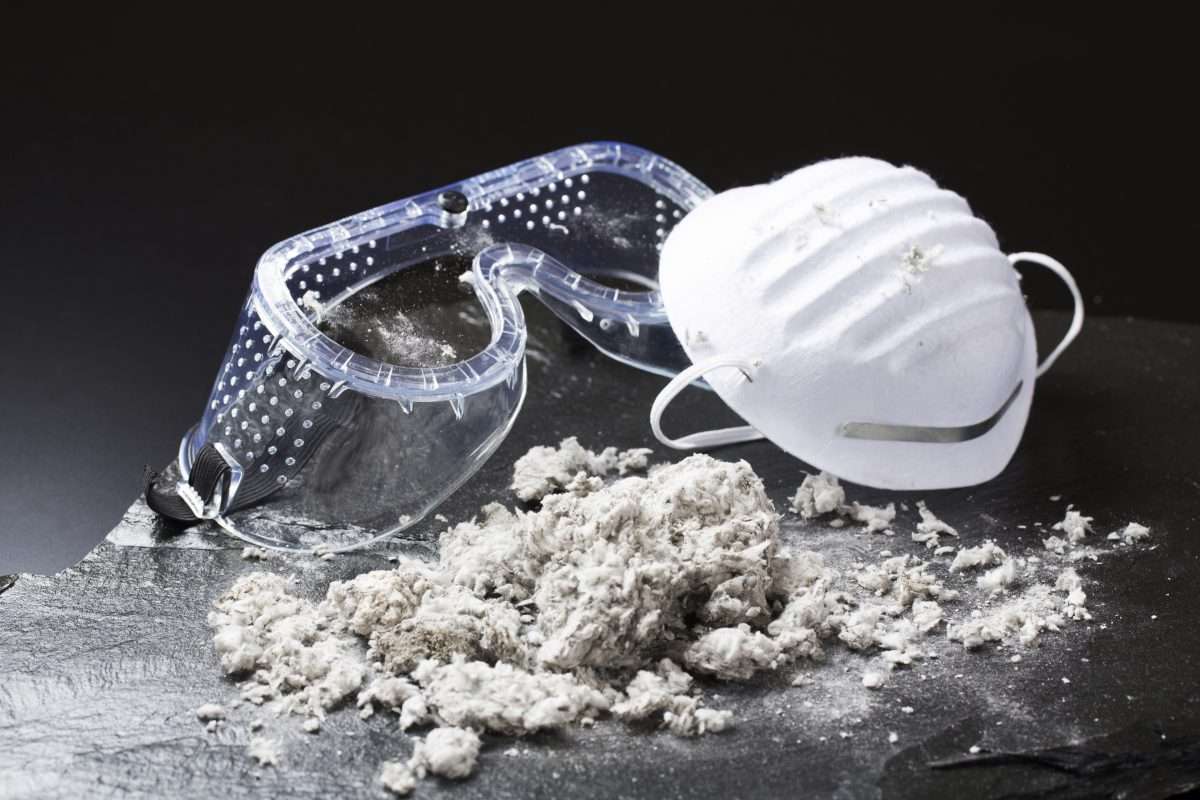 There is no room for complacency when it comes to handling asbestos as the latest figures released by the Health and Safety Executive (HSE) show. Despite being banned in the use of new buildings since 1999, the building material, which was hugely popular in the 1950s and 1960s, is still a huge problem in older … Read more