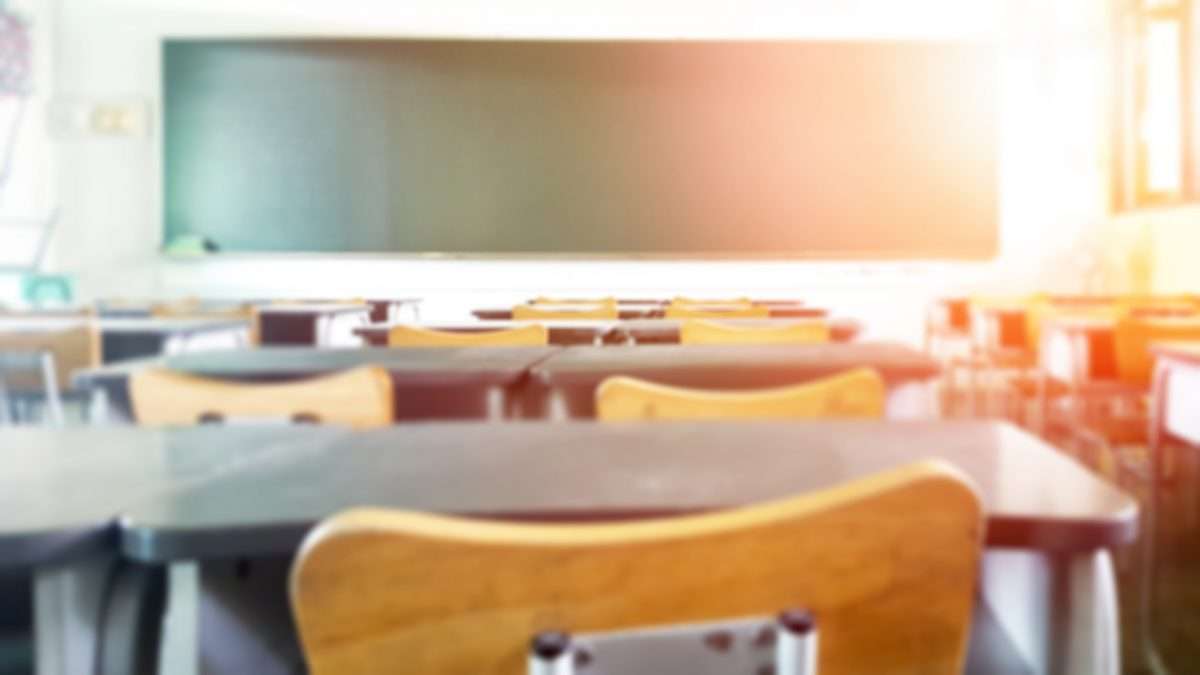 AS children headed back into the classroom this week asbestos continues to be a problem in schools right across for the UK. Unbelievably, more than 80% of schools still contain the material, potentially putting children and teachers at risk of serious health problems in the years to come. As one of the country’s leading asbestos … Read more 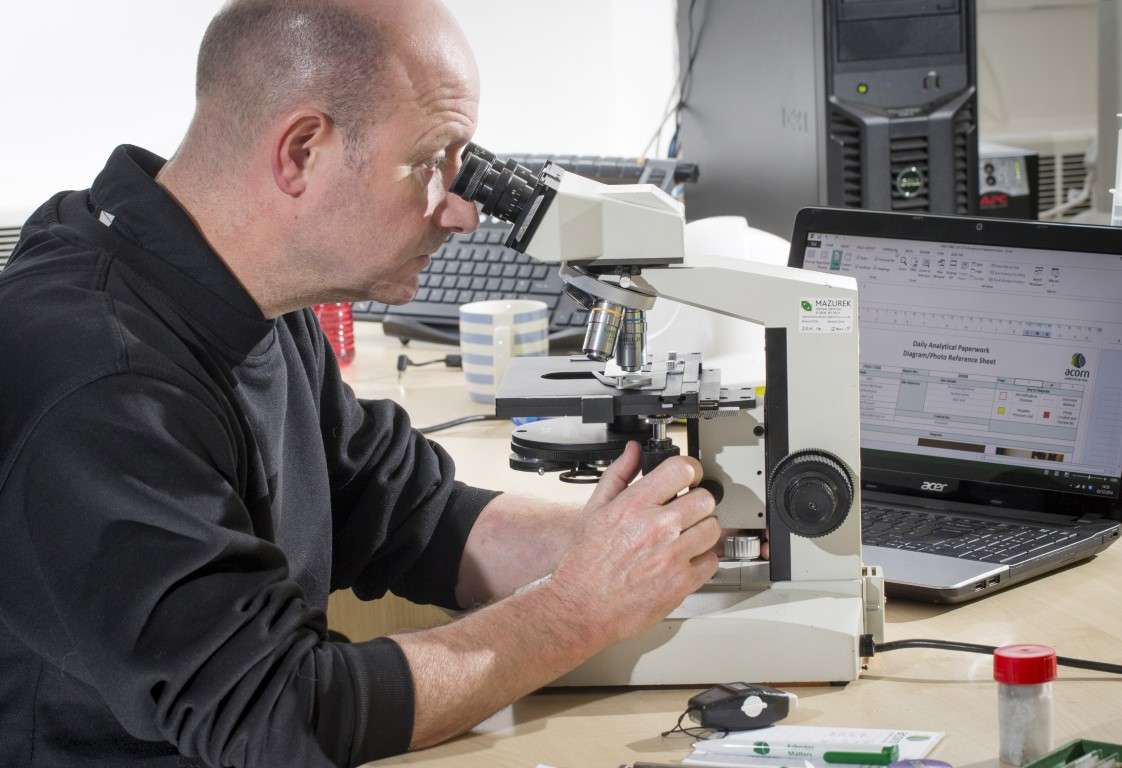 AIR testing is an important way to protect yourself from the dangers of asbestos. Using state-of-the-art analytical equipment, Acorn Analytical Services can monitor the levels of asbestos fibres present in the air around you, making it even easier to make informed decisions when it comes to keeping yourself, and the people, around you safe. Here, … Read more 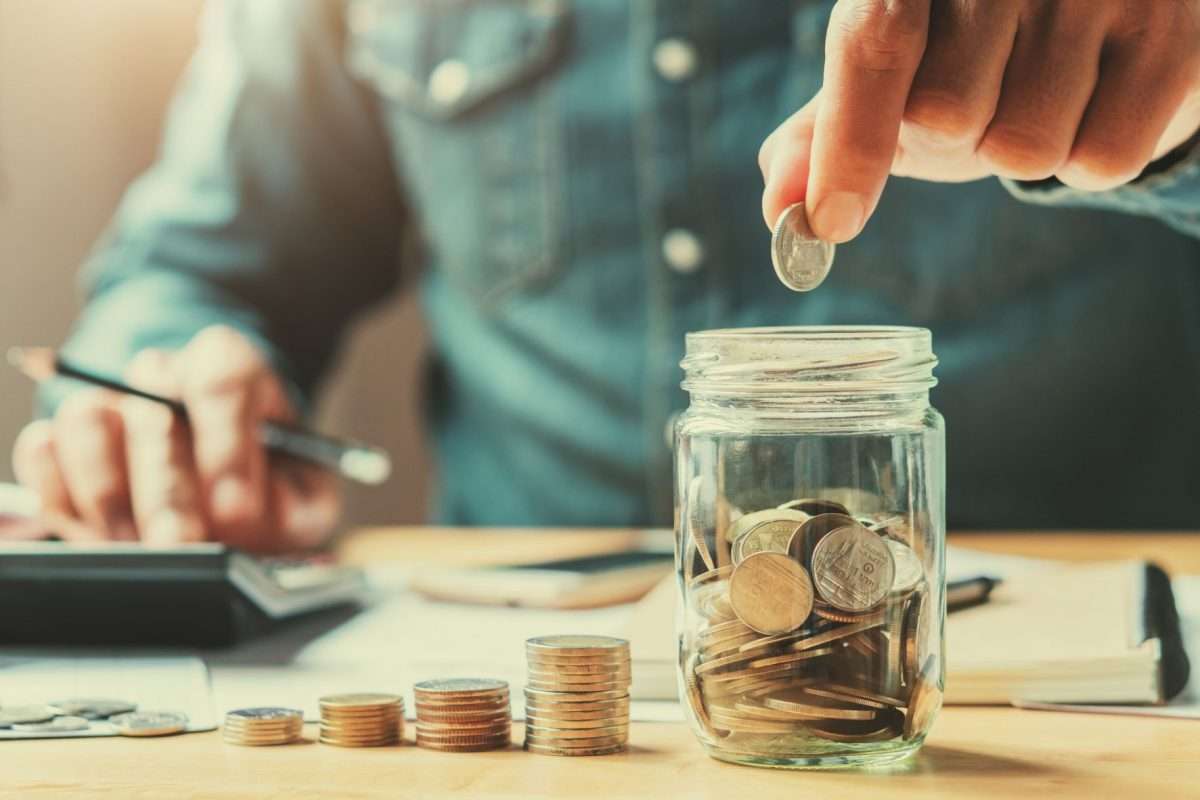 WITH talk of a looming financial crisis everywhere at the moment you might be tempted to cut come corners in a bid to save yourself some money. But when it comes to managing asbestos, or anything to do with health and safety, not doing things by the book also comes at a price. Ian Stone, … Read more 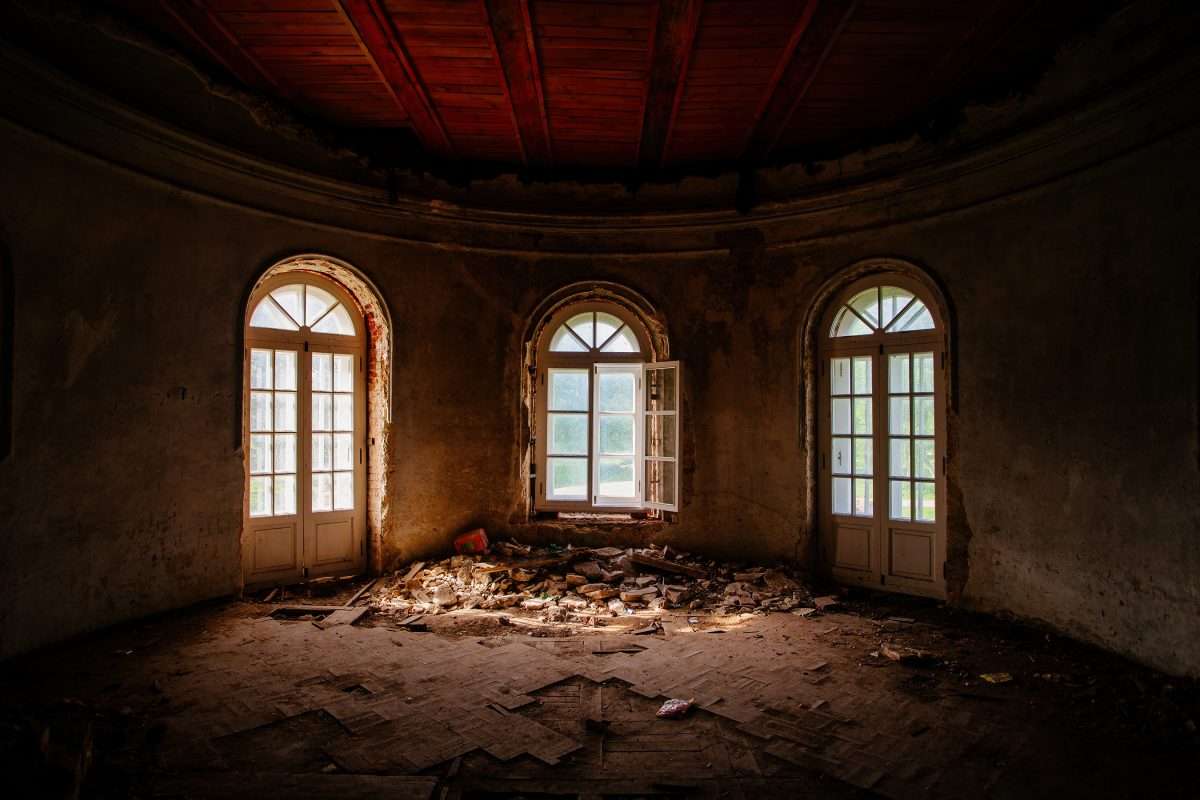 LOOK up at any old building in any town or city near you and it’s highly likely it will contain asbestos. First used more than 4,000 years ago, asbestos is a naturally occurring mineral used by early settlers in Finland to strengthen earthenware and cooking utensils. It came to Britain from Canada in the 1860s … Read more 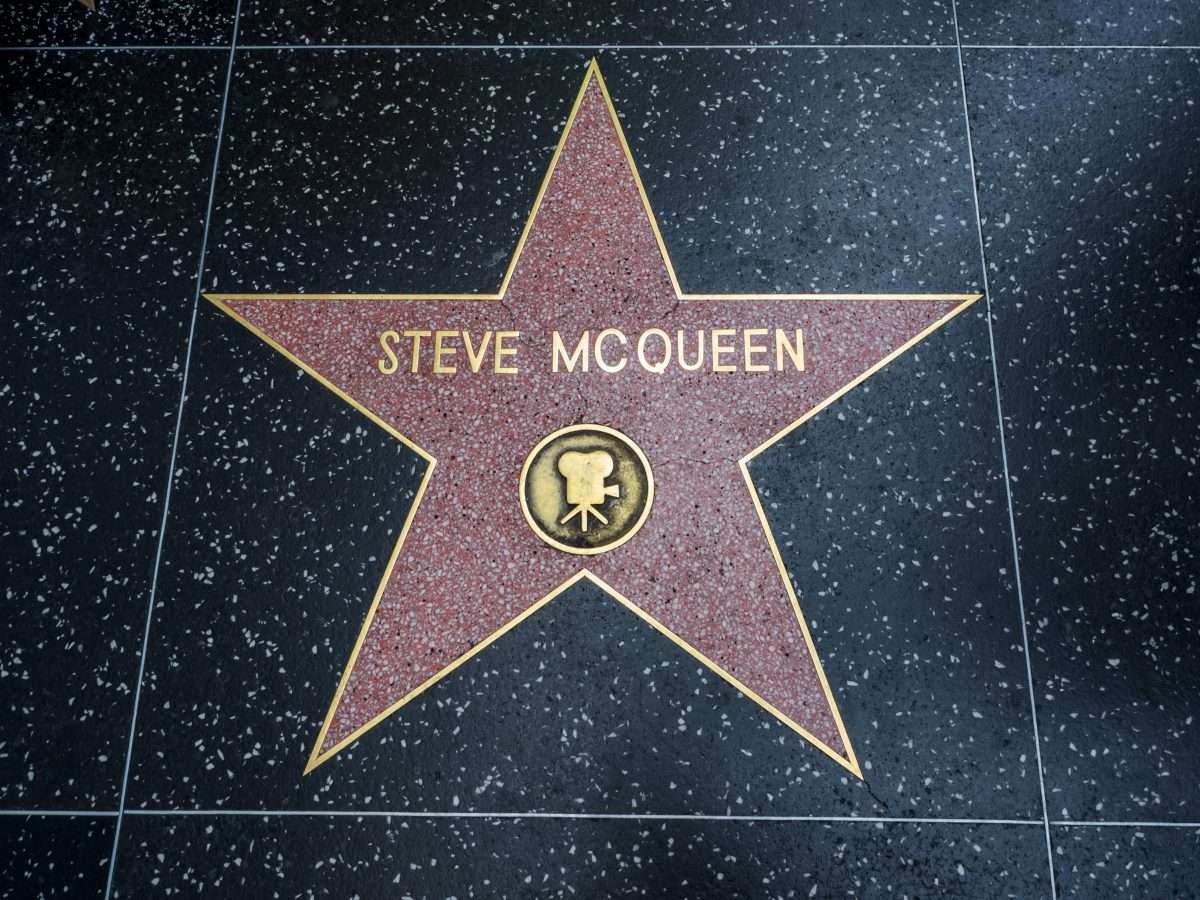 HOLLYWOOD actor and ‘King of Cool’ Steve McQueen and former manager of the Sex Pistols Malcolm McClaren – both global, cultural icons but, tragically, also victims of asbestos-related mesothelioma. Each year in the UK, 2,400 people – that’s six people every day – die from mesothelioma, a cancer which is caused by exposure to asbestos … Read more