Asbestos in Schools – It Has To Go 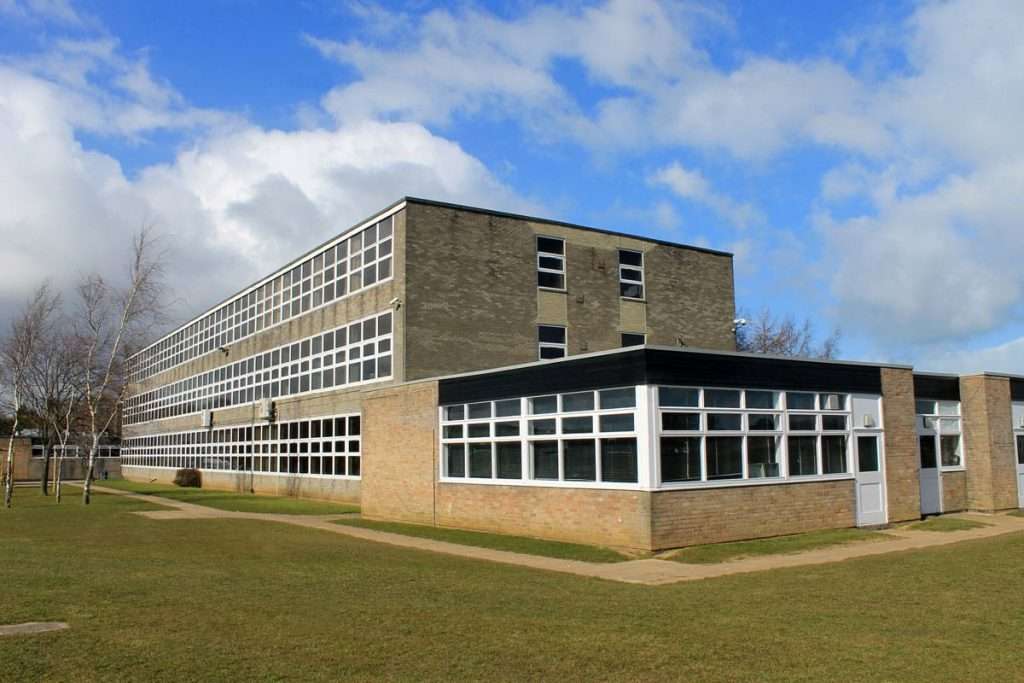 When you send your child to school, their safety is one of the things that you entrust to the people who work there, having faith that they are charged by the government to help your children stay safe. However, there is something, which some schools would rather hide, and that is the growth of asbestos in schools, and demands for it to be removed have risen to a peak. Asbestos in schools has to go!

So what is the issue with asbestos in schools at the moment?

Following the tragedy which was Grenfell Tower, people have begun to look to other buildings to ensure that they are safe and that, of course, nothing of that scale ever happens again. However, the question that some people have raised is this. Why are we sending our children to school, when ¾ of all schools in the country contain asbestos?

The facts, when looked at properly, are certainly troubling. More people die from asbestos-related deaths in a year than people die on our roads, and that’s enough to make any parent stop and think twice. Their children could be exposed to this carcinogenic substance from a very young age, even as young as primary school, and then spend the rest of their lives with it. The Medical Research Council has said that ‘children attending schools built before 1975 are likely to inhale around three million asbestos fibres over the course of their education’.

So what can be done about this?

Now more than ever, the time has come to push the government to crack down on asbestos, to protect the health of our children. A 2014 audit by the Department of Education chose to overlook investigating asbestos in schools, which is worrying enough. Recent proposals from the government that suggests a sprinkler system is not needed in schools to be safe were dropped in the wake of the Grenfell fire, and this should also be pushed as a result of it. We send our children to school with the knowledge they’ll be kept safe, but this is a problem which is affecting children and teachers as well, and it should fall to the government to take the correct steps to prevent it from claiming anyone else.

Overall, the call for asbestos in schools to be removed is higher than ever, and it is easy to see why people are clamoring for this to be pushed forward. The Grenfell fire was a terrible event and has only served to show that more than ever, we need to focus on safety for everyone. The government needs to make sure that asbestos is identified and all high-risk asbestos removed from all schools it still remains in. It is a genuine threat to the health of everyone, with over 5,000 people dying each year from asbestos related illnesses. The safety of our children should be the top priority of the department of education, and every possible action should be taken to keep people safe from asbestos.

Asbestos in schools is a real concern. To find out more about our asbestos survey and removal management services specifically aimed at schools, click here.