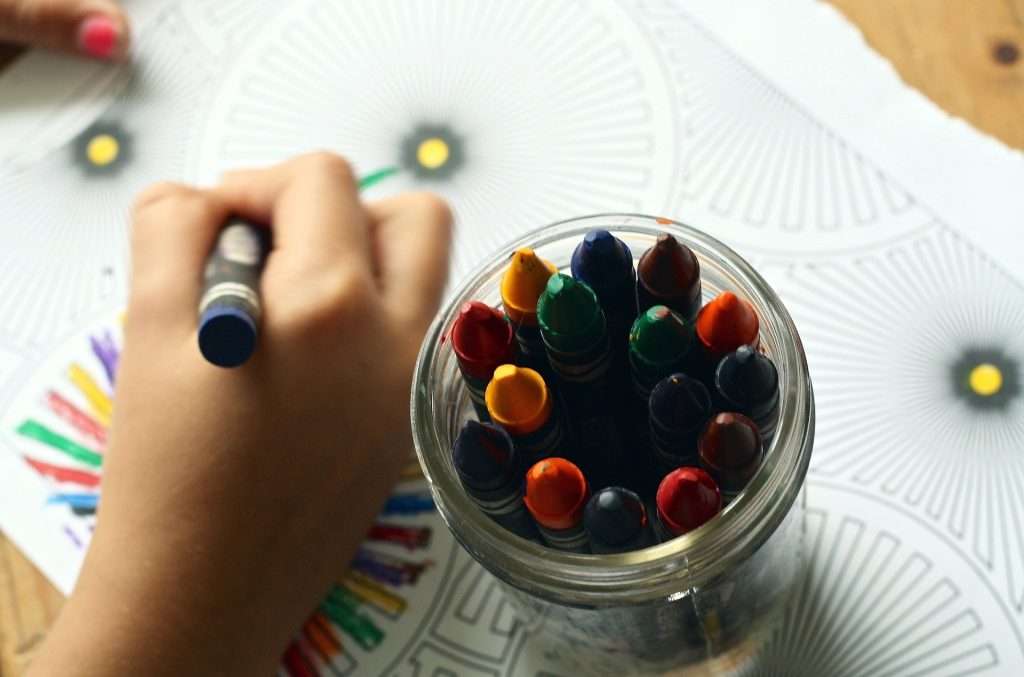 Anyone who reads our blogs regularly will know that during the past month we have turned the spotlight on the asbestos problem in our schools.

At the beginning of October, we launched a hard-hitting campaign to tackle the asbestos problem in UK schools on World Teachers’ Day.

Shockingly, in some UK cities and towns, more than 80% of schools have an asbestos problem and we know that every year hundreds of people die in the UK after being exposed to asbestos in schools as children.

Sadly, the asbestos problem in Welsh schools has hit the headlines during recent weeks following an investigation by BBC Wales.

What is the size of the asbestos problem in Welsh schools?

The results of a Freedom on Information (FoI) request by BBC Wales has shown that more than 900 schools in the country are known to contain asbestos. This equates to about 60% of Welsh schools.

However, it is believed the figure could be even higher as four councils did not respond to BBC Wales’ FoI request.

According to BBC Wales’ report, most schools are regularly inspected but some school asbestos surveys were more than a decade old and in some cases asbestos is suspected to be present at schools but the details are not known.

The Welsh Local Government Association has said councils work to ‘eliminate any risks as quickly as possible’ and the Welsh Government added it was working to support good practice in asbestos management in schools and colleges.

But unions believe there is inconsistent monitoring of asbestos in Welsh schools and staff and pupils could be being put at risk as a result.

Why do we have an asbestos problem in our schools?

The use of asbestos in the UK was banned in 1999 because if the material is disturbed or not managed correctly it can release fibres which have been linked to a range of serious – and even fatal – diseases.

However, because asbestos was used heavily by the UK’s construction industry prior to this date, any building which was built before 2000 could include asbestos. This includes many of our hospitals, public buildings and schools.

If the substance is managed properly by trained experts, asbestos is less dangerous. The concern for schools unions is that in some cases asbestos checks have not been carried out at certain schools in Wales for years.

David Evans, Wales Secretary for the National Education Union, told BBC Wales that the amount of asbestos in Welsh schools was ‘alarming’.

Whilst, Mike Payne, of the GMB union, said school workers had died after being exposed to asbestos fibres and called for the removal of asbestos in schools to be ‘escalated urgently’.

What is being done about the asbestos problem in Welsh schools?

The picture across Wales varies with some schools only becoming aware of their asbestos problem following work or an incident.

In Conwy – where 35 schools are confirmed to have asbestos and asbestos is suspected to be present in 13 more – council officials called for more than £100,000 for enhanced surveys this year after a pupil at one school kicked a hole in a wall and exposed asbestos. Prior to this some of the area’s asbestos surveys were 20 years old.

Elsewhere, in Powys, asbestos was discovered under the floorboards of a primary school after flooding last year and at a senior school when its changing rooms were being refurbished.

These types of incidents expose the biggest concern when it comes to asbestos in schools – lack of awareness. If schools aren’t aware that they have asbestos, they are not going to be monitoring it and ensuring it is managed properly. That is when a school goes from having asbestos to having an asbestos problem which can potentially put the lives of staff, pupils and visitors at risk.

What can we do to fight back against the asbestos problem in our schools?

We all have role to play when it comes to tackling the asbestos problem in our society. If you have links to a school that you know was built before 2000 find out if it has an up-to-date asbestos risk register.

An asbestos risk register should contain current information about the presence and condition of any asbestos on site and will need to be updated at least once a year. Copies should be easily accessible so that may be passed easily to any internal or visiting maintenance workers or those carrying out development work on site. An example of a risk register can be found on the Health and Safety Executive (HSE) website here.

To help schools, colleges and other organisations to find out if they have asbestos we offer a range of asbestos surveys, including asbestos management surveys. So, if your school doesn’t know if it has asbestos – or needs help to manage its asbestos problem – let them know we can help them.