Asbestos in Schools and Colleges

Asbestos in schools and colleges remains a current and relevant problem.

Did you know that out of the 20,400 primary schools and 3,400 secondary schools in the UK, 13,000 were built between 1945 and 1974. These years were significant as they were the boom years for the use of asbestos and asbestos containing materials in buildings. In addition to this many other schools would have been refurbished during or since that time also using asbestos containing materials. As such large amounts of asbestos was indeed used in the construction of our schools in the UK. 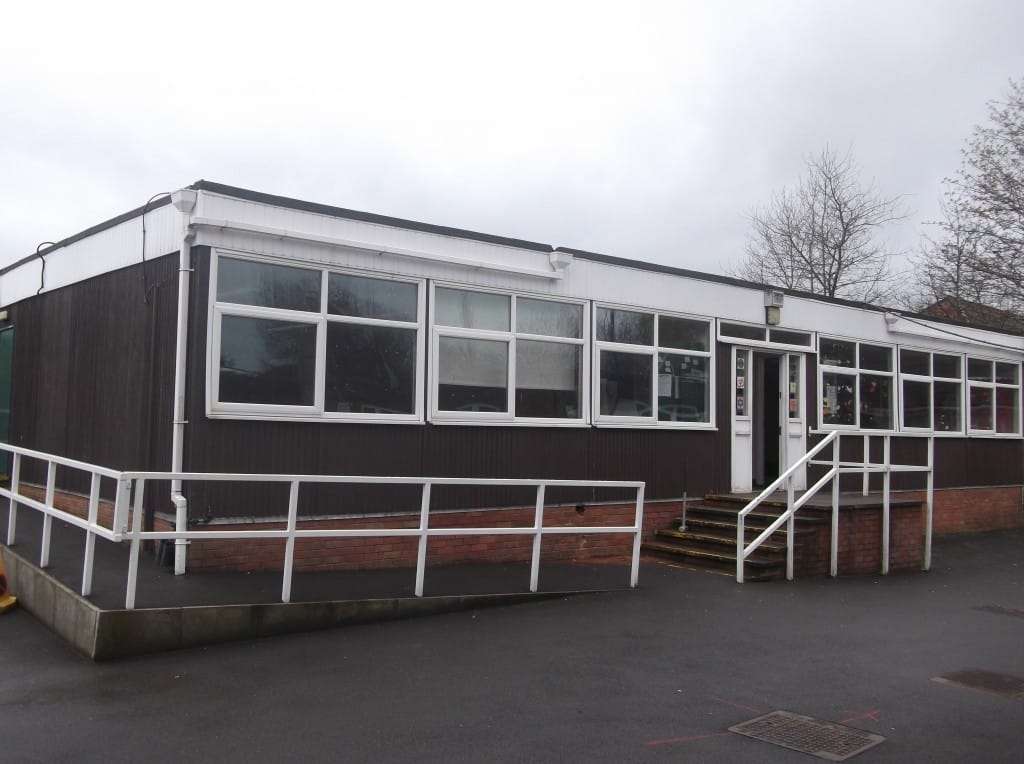 Asbestos in schools and colleges was still used right up until asbestos was finally banned in November 1999.

Britain has the highest mesothelioma incidence in the world, at more than twice that of France, Germany or the USA.

Currently in Britain there are more people dying from asbestos related diseases than there are from road accident deaths per year.

During the mid 1990’s, these figures were at parity with 3500 deaths a year in each group. Whereas road deaths have decreased by 45%, asbestos deaths have increased by 35% over the same period.

“The number of deaths from mesothelioma among school teachers is far higher than one should expect in what appears to be a low risk occupation.”

The HSE have stated in relation to teachers that:

“There are too many deaths among a group which are supposed to have had very little asbestos exposure.”

This is due in part to our widespread use of asbestos insulating board (AIB) as ceiling and wall components which contains amosite (brown) asbestos.

Amosite belongs in the amphibole group of asbestos which is the most toxic to the human body.

Schools are regarded as special places because they contain children who are more at risk from asbestos exposure than adults.

So what are the issues with asbestos in schools and colleges?

Current HSE guidelines state that, as long as the asbestos is in good condition and not likely to be disturbed, it is better to manage it for the remaining life of a school rather than to remove it. Because of this most of the asbestos remains in our schools and will have to be managed long into the future.

Although some schools have effective systems of asbestos management in place, many do not.

Many schools and colleges will have some form of an asbestos register, however many are not kept up to date and accurate. We have found that key people in schools do not know where the register is kept and that contractors are not shown the asbestos registers prior to commencing works.

To add to these issues many schools and colleges do not provide their staff with asbestos awareness training, they do not have effective asbestos management plans, there are no clear lines of stated responsibility and poor survey information is common.

How do you know if your school or college is asbestos compliant? 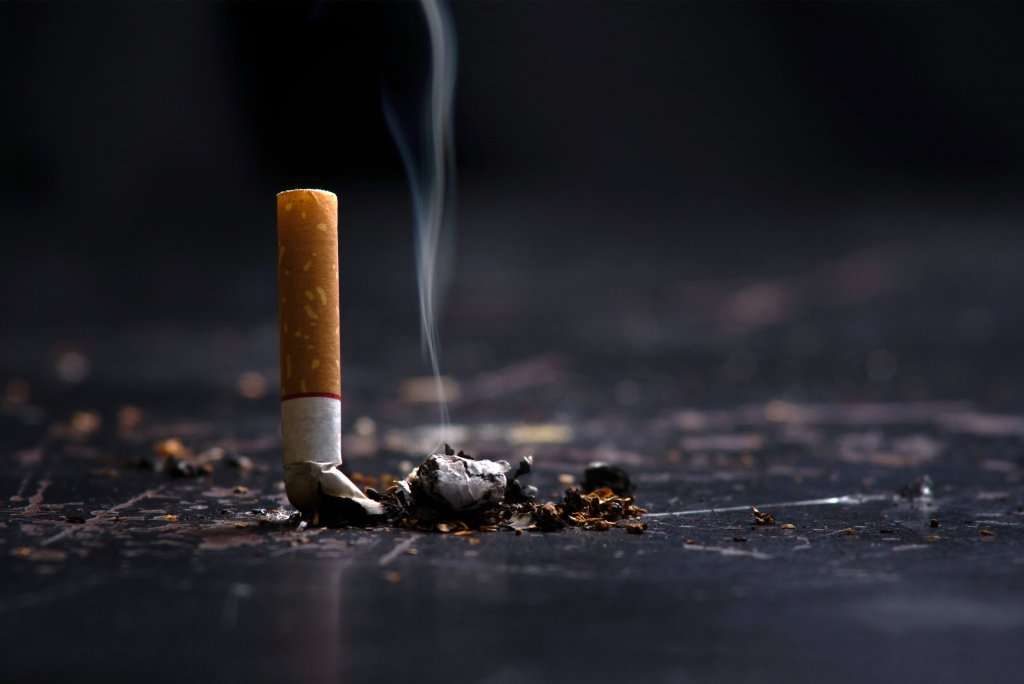 Weird locations and uses of asbestos

In this blog we’re looking at the weird and wonderful locations and uses of asbestos that we’ve come across. Asbestos was used everywhere and thousands of different materials had asbestos added to them. Kent cigarettes One example that springs to mind is the old American Kent cigarette brand which contained asbestos in their filter. The … 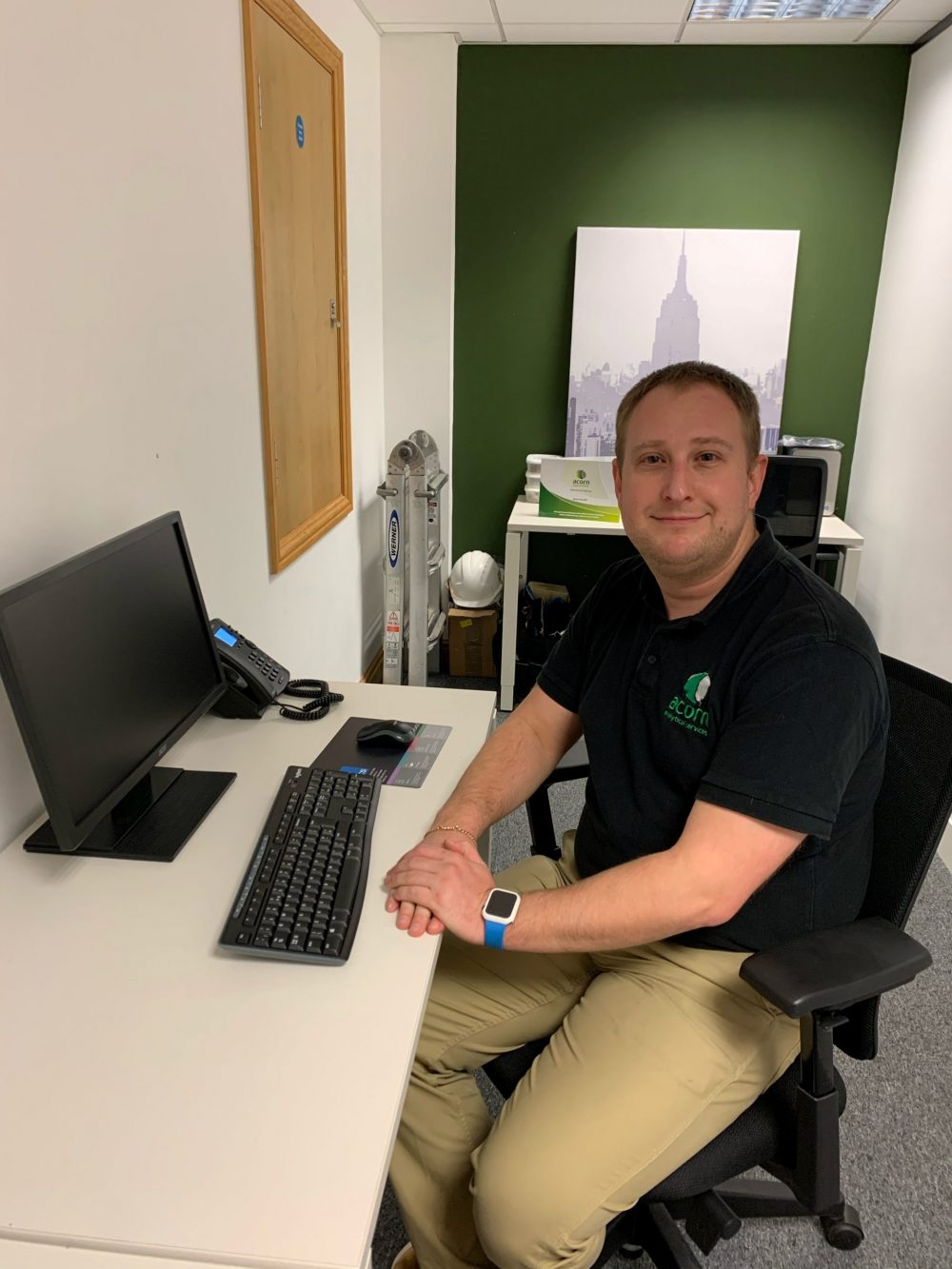 Back in November we were thrilled to reveal we had launched a new office in Birmingham which is being expertly led by Asbestos Consultant Joe Gore. Joe has been incredibly busy working on a wide variety of projects across the West Midlands since then but we caught up with him to find out how he …

Why you should use lockdown to deal with your asbestos

So here we are entering a New Year. Traditionally, a time for optimism and new beginnings but this week’s announcement of the latest national lockdown left many businesses reeling. Almost a year on from the first national lockdown you could be forgiven for thinking we’re living through some kind of strange Groundhog Day but the …

Read MoreWhy you should use lockdown to deal with your asbestos

At Acorn Analytical Services we invest a lot of time into making people aware about the dangers of asbestos for two key reasons. One is the human cost – exposure to asbestos can cause life-changing illnesses and incurable cancers – and the second reason is the cost it poses to businesses. It is so important …

£2bn Government gold rush could be an asbestos minefield

This autumn, the Government launched a new scheme to promote home insulation. It is subsidising home insulation ventures with grants of up to £5,000 which can be used to install insulation, double glazing, smart controls and more. This is great news for the environment and for the economy however, we do have concerns about it. …

Read More£2bn Government gold rush could be an asbestos minefield