Asbestos in Hospitals – The Real Problem? 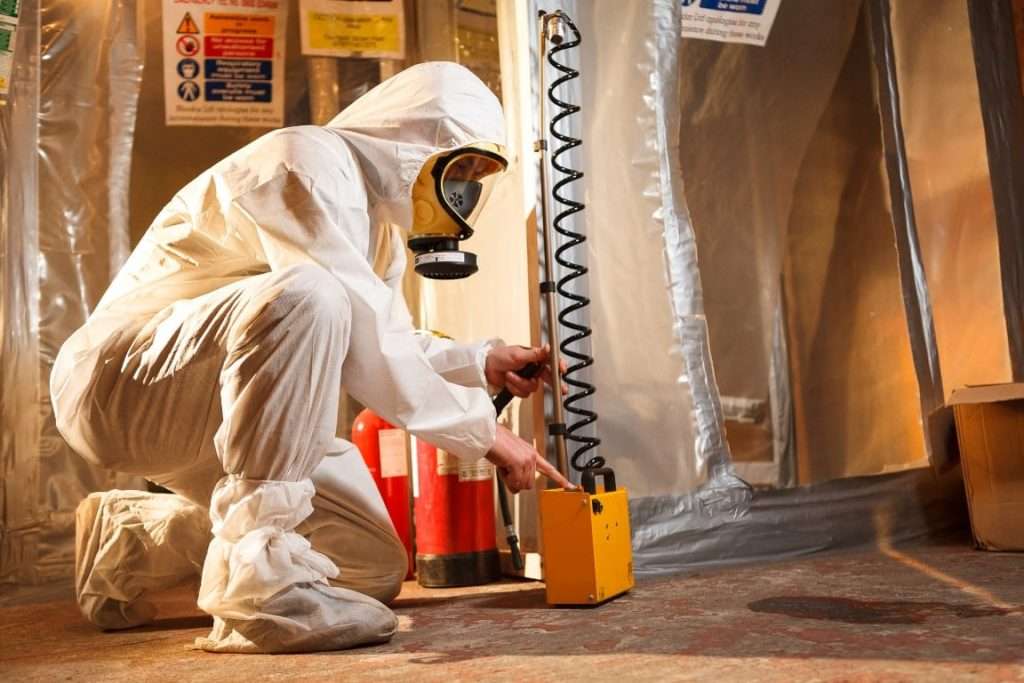 Asbestos is a hazardous substance, and the effects that it can have on the human system are well known to be carcinogenic. With that in mind, asbestos has been removed or made safe from public places to protect people from it. However, it has recently been brought to the attention of the public that hospitals in the London area may not be as safe from this hazardous material as was initially thought. Asbestos in hospitals – The real problem.

There’s asbestos in hospitals in the London area?

Now, you would initially think that a hospital, which is a place where sick people are treated and cared for, would be nothing but the safest place possible, to ensure that both the patients in there do not become any worse than is necessary, or that the people who are caring for them are also protected from any risk or illness or injury. However, it has come to light that a very worrying 94% of hospitals in London contain asbestos within the building. Around 5,000 people die per year from asbestos related diseases, and seven of those in the last year have been reported to be doctors and nurses.

The official report from the government is that many of the structures which make up hospitals used by the NHS come from an era when the asbestos was much more widely used, although if left undisturbed, the substance is considered safe. However, leading experts have described the situation as being something which will eventually get out of hand, likening it to a ‘time bomb’.

Is this a problem for people in hospitals?

The fact that there is so much asbestos in hospitals is a concern. Asbestos is a material which can be very dangerous for people to be in close contact with, if the material is not in a good condition. Asbestos materials in a poor condition can release asbestos fibre, which can become airborne. Once airborne they can be inhaled by the occupants. This can create problems later in life as the fibres can sit undetected within the body for many years. This exposure can lead to developing asbestos related diseases.

Overall, the fact that many hospitals have asbestos materials present within them is a very worrying discovery. The fact people enter hospitals in sometimes a vulnerable and ailing condition can only be compounded if they are potentially exposed to these hazardous materials. Additionally, to this, workers including doctors, nurses and hospital staff within these buildings are at a greater risk of exposure whilst working.

If you would like assistance in identifying and managing your asbestos risk with an asbestos survey call us on 0844 818 0895 for free and impartial advice.