Asbestos fly tipping and the threat to public health 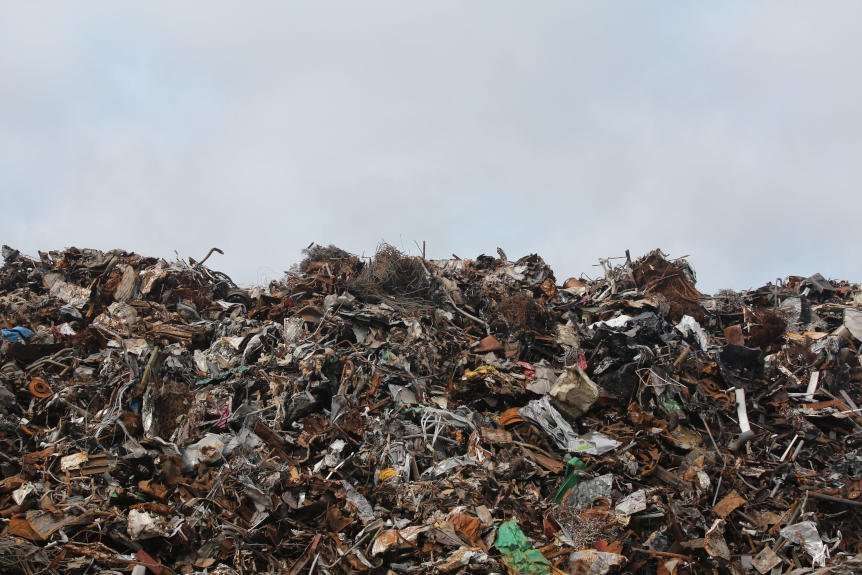 The dumping of rubbish in our country lanes, towns, and cities, and specifically asbestos fly tipping, has become a serious health issue in the UK and holds particularly worrying ramifications for members of the public.

In fact, figures from StatsWales show that 304 cases of asbestos fly tipping in Wales alone were recorded in 2016-17 – a significant increase from 172 cases the previous year. So why is the fly tipping of asbestos materials such a serious health and safety issue?

Asbestos was commonly used as a fireproofing and insulating material and remains in many of our older residential and non-domestic buildings today, even though its use was banned at the end of 1999.

It is a carcinogenic substance that, if disturbed, can release microscopic fibres and dust into the air. Breathing in or ingesting these fibres is known to create life-changing and terminal illness, including an aggressive form of lung cancer called mesothelioma.

This is an issue not only for those illegally disposing of asbestos, but also for members of the public walking or living nearby, with children being at particularly high risk if they play near these fly tipping sites.

Where does asbestos fly tipping occur?

The illegal disposal of asbestos can occur anywhere, but asbestos containing materials (ACMs) are often dumped close to the places children play – in parks, near school playing fields, and in rural areas.

Asbestos is fly tipped along the sides of roads, on footpaths, tracks, and country lanes, typically in quantities that could be carried in a car boot or a small commercial van. So what do you need to look out for if you suspect asbestos-containing materials have been illegally dumped, and what should you do?

Given the nature of asbestos, it is important not to disturb it so you avoid releasing the tiny fibres. You should report fly tipping of this nature to your local authority who will arrange for the area to be sealed off, and for licensed contractors to correctly dispose of the materials. An asbestos survey will then be carried out to determine whether any further health risk exists.

Vigilance is key when dealing with this problem, as is reporting any suspicious activity, along with the registration numbers of cars or vans involved. Increased public awareness of the dangers of asbestos also helps.

From the published figures in Wales alone, a clear threat to public health exists as a result of asbestos fly tipping in the UK. Acorn Analytical Services are licensed to handle and dispose of asbestos materials, and offer a range of services that can help. These include asbestos surveys and asbestos awareness training – please call one of our experienced consultants for more information.