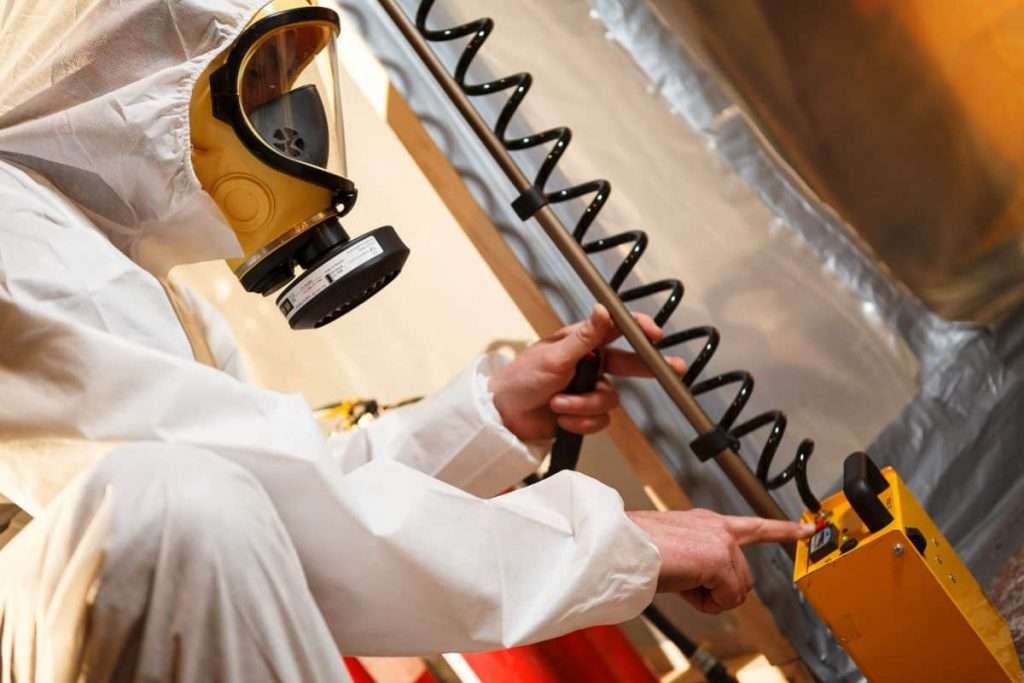 Kathleen Jennings believes that her husband, Harold, died as a result of asbestos exposure whilst working for Rolls Royce between 1953 and 1981. (Read all about this in the Derby Telegraph).

Mr Jennings, who worked at both the Precision Casting Facility (PCF) located on Wilmore Road and the Light Alloy Foundry site in Russell Street, was well-known as a good worker at the company, regularly taking on additional responsibilities and working overtime.

Mrs Jennings said that in late 2010, Mr Jennings displayed signs of breathlessness, with his legs becoming swollen. After a night of struggling to breathe, he made an emergency appointment at his doctor’s surgery. An ambulance was called due to the seriousness of his condition.

Mr Jennings had fluid on his lungs containing pleural plaques – something often associated with asbestos exposure. After his diagnosis, the couple moved in with their daughter due to his poor health as well as Mrs Jennings fears that she would not be able to care for her husband on her own.

On 10th May 2016, Mr Jennings fell as a result of his worsening condition and was taken to hospital where he died two days later at the age of 84.

Mrs Jennings is now asking former Rolls-Royce employees for information regarding working conditions at both the sites worked at by her husband. If there is evidence of asbestos exposure, she will then pursue a case with the help of a team of specialist solicitors.

Several people who worked at the same factory as Mr Jennings have died from asbestos-related diseases, supporting the belief that asbestos was used extensively at Rolls-Royce sites.

What should you do if you believe you are exposed to asbestos at work?

The use of asbestos has been banned since Nov 1999, however, many buildings that were built prior to this still contain the material. If you believe you are exposed to asbestos at work, it’s important to take action as soon as possible.

People responsible for the maintenance of commercial premises have a ‘duty to manage’ any asbestos in them, and should let workers know where asbestos is within the building. If no information is available you should request that the premises are surveyed by a competent asbestos surveyor. To prove competency look for a company UKAS accredited to ISO17020 for asbestos surveys. Acorn Analytical Services hold this accreditation.

Although it usually takes between 20-50 years for symptoms to appear, you should tell your doctor if you know you have been exposed to asbestos and remind them every year. You should also ask for pulmonary check-ups as well as regular tests for pulmonary function. Familiarise yourself with asbestos-related diseases and be vigilant when you develop chest or breathing problems.

If you need help identifying or managing asbestos in your premises, contact us today!