Asbestos Dumping In Northamptonshire – What Can Be Done? 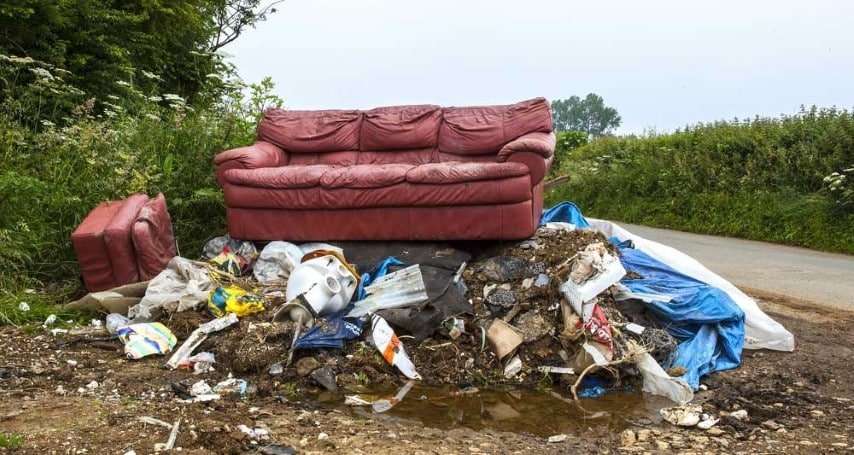 Asbestos is a dangerous substance, however that doesn’t seem to stop people from dumping it in places where it really should not be, as a report from the area of Northamptonshire has recently confirmed.

The problem has arisen from people attempting to dispose of significant amounts of rubbish in public areas where it just doesn’t belong. The items which have been dropped contain waste materials and are also have been found to contain asbestos. Asbestos is a mineral which is dangerous to the human body and can be easily inhaled. Once inhaled they can cause asbestos related diseases such as mesothelioma. From the 24th of August to the 28th of September, a series of waste materials were dumped at various locations, and they have all contained asbestos containing materials.

What can be done about this problem?

This is a serious issue, as it has poses a problem to the general public, and is also very costly put right. The waste itself has had to be removed professionally, and the cost of this burden has been in the thousands. This is because you need to ensure that the material is collected safely and disposed of professionally, because asbestos is a hazardous substance when handled by anyone, so only trained professionals should do it.

To try and counter this spate of dumping, everyone in the local community will have to remain vigilant. If you see people dumping any rubbish, it is worth taking a note of the registration plates of the vehicle and notifying the authorities. As well as this, educating people on the dangers of asbestos may ensure that people think twice about what they’re doing, and then will dispose of it safely. The asbestos fibres are dangerous, and people should be made aware of this. A proper education on the subject will not only help to raise public awareness but will also ensure that builders and firms who need to dispose of materials will think twice about what they’re getting rid of.

Overall, the recent barrage of waste being dumped is something which is cause for concern. However, it can be counteracted if people were to think about what they’re doing before they do it. The importance of disposing of hazardous materials safely can not be overstated, and businesses should always dispose of their asbestos waste professionally. The fibres are a serious risk to people, so it’s crucial that they are disposed of safely.

If you have a concern about asbestos being dumped in your area, we are on hand to survey and remove it. You can find out more about our asbestos survey services.