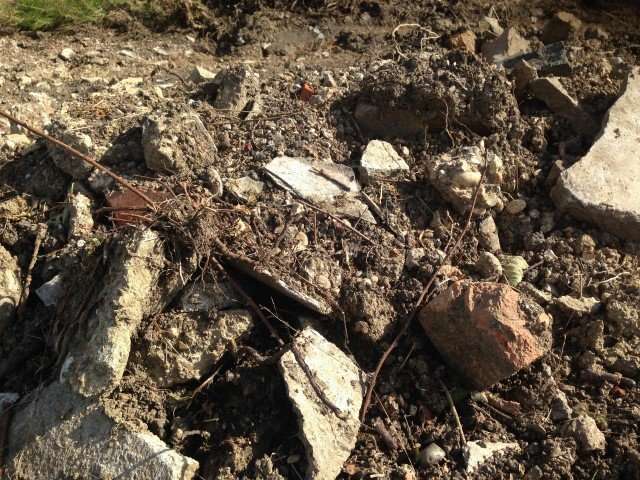 Asbestos causing delays once again. The A21 is a busy road linking Hastings, Tunbridge Wells and south east London. Works are currently being carried out on a 2.5 mile stretch to widen the road and improve routes to the coast. Bottlenecks were a regular occurrence close to Pembury and campaigners worked for years to get the scheme approved.

The work was due to be finished by March 2017, however this has now been delayed to the summer, following the discovery of an extensive amount of asbestos in the earth. Over 30,000 tonnes of earth was found to be contaminated with asbestos meaning it couldn’t be used elsewhere on the site and needed to be removed.

Over 30,000 tonnes of earth was found to be contaminated with asbestos.

Asbestos is a naturally occurring mineral that was used extensively throughout the construction industry for its strength and durability. Despite being banned from use in the UK in November 1999, it is still present in buildings built prior to this date.

The law now stipulates that asbestos waste must be disposed of in a safe manner as set out in the Hazardous Waste Regulations 2005. Unfortunately, asbestos waste is often dumped to prevent having to follow the correct procedures and heavy fines or prosecutions are now in place for anyone found to be disposing of asbestos waste in an incorrect manner.

The unsafe disposal of asbestos can lead to health hazards as well as costly delays such as the Highways England are now experiencing in having to dispose of large quantities of contaminated soil.